At subsidiary Wolseley Industrial, No. 16 on ID's Big 50 List, 2018 first-half sales grew 6.8 percent organically, while that group looks to grow further with the January acquisition of California-based Duhig Stainless. 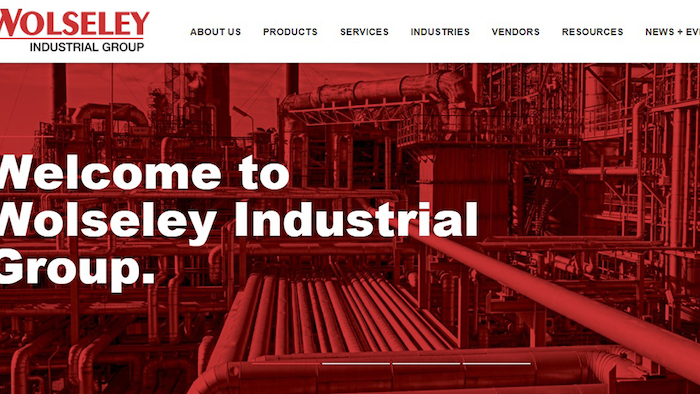 Reading, England-based Ferguson — the world's largest distributor of plumbing products — reported the results of the first half of its fiscal year ended Jan. 31 on Tuesday, led by considerable year-over-year (YoY) increases across the board.

2018 first-half organic growth for Ferguson's other U.S. business units were:

Ferguson total first-half sales of $10.3 billion increased 9 percent, with organic sales up 7.4 percent and total profit up 14.4 percent to $698 million.

Ferguson completed six acquisitions during the first half of 2018 totaling $162 million of annual sales, including three bolt-on acquisitions in the U.S. that accounted for 1.8 percent of total U.S. sales growth. Those U.S. acquisitions were AC Wholesalers, Supply.com, and most recently, Duhig Stainless — a specialist industrial pipe and valve businesses based in Modesto, CA.