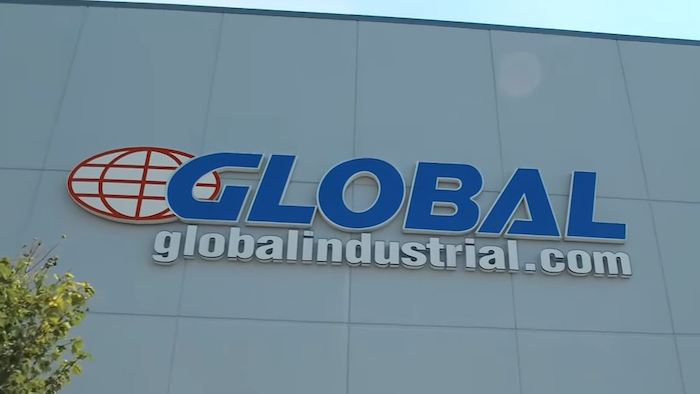 Port Washington, NY-based industrial conglomerate Systemax reported its 2017 third quarter fiscal results this week, which showed another strong quarter for sales growth and a major jump in profit at its industrial products division, which is predominantly led by Global Industrial — No. 21 on Industrial Distribution's Big 50 List.

Systemax's Industrial group — of which Global Industrial comprised nearly 98 percent of 2016 total sales — had Q3 sales of $204.4 million, up 9.1 percent year-over-year (YoY) and up slightly from $202.7 million in Q2. Average daily sales in Q3 were also up by that same 9.1 percent (up 8.9 percent in constant currency), gross profit of 71.2 percent jumped 19.1 percent YoY and gross margin improved 270 basis points to 34.8 percent. Operating profit of $20.2 million was a major improvement from $8.5 million a year earlier, while operating margin improved from 4.5 percent to 9.9 percent.

Here is how sales and operating profit have fared Systemax's Industrial Products Group over the past seven quarters: