Industrial PVF distributor MRC Global's major rebound in 2017 was capped off by 25.6 percent year-over-year sales growth in Q4 and by far its best profit in several years. 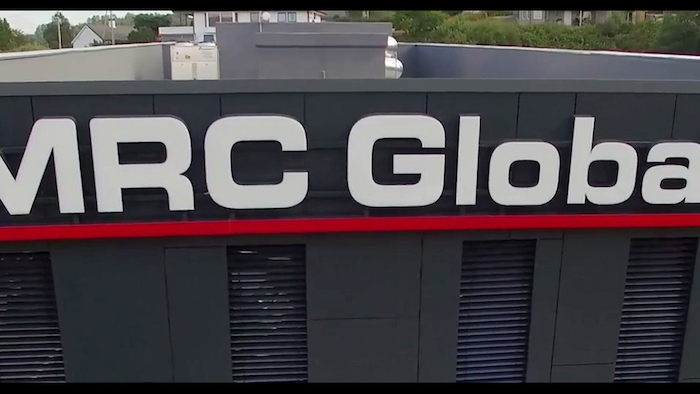 The industrial pipe, valve and fittings products distributor posted Q4 total sales of $903 million, up 25.6 percent YoY and down 5.8 percent sequentially due to seasonality. The YoY increase follows gains of 20.9 percent in Q3 and 23.6 percent in Q2. The company said all business sectors had growth, driven primarily by midstream and upstream.

By geography in Q4:

"Revenue grew 20 percent in 2017 over 2016, driven by our North American midstream and upstream sectors as the industry recovered from the downturn of 2015 and 2016," said Andrew Lane, MRC president and CEO. "We continued to defend and gain market share including signing multi-year framework agreements with three integrated oil companies and we are well positioned for double-digitt revenue growth in 2018 with our customer contract positions in the improving oil and gas market."