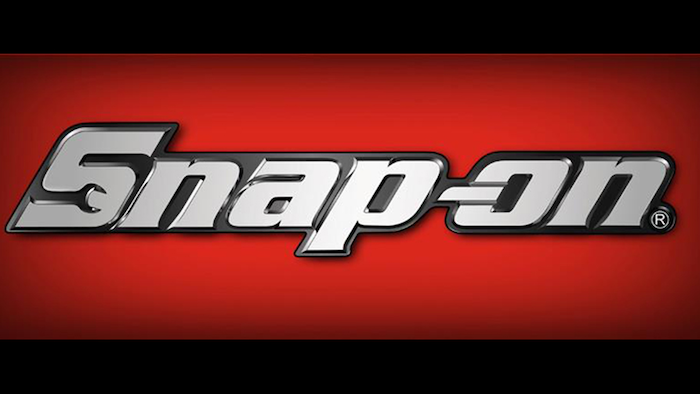 The company posted Q3 total sales of $904 million — up 8.4 percent year-over-year and down 1.9 percent from Q2. Third quarter organic sales increased 2.3 percent, while acquisitions added $44.3 million to total sales. Total profit of $133.4 million increased $1.7 million from a year earlier, while operating profit of $153.1 million was down slightly from $157.6 million.

"We’re encouraged that in the third quarter we increased both sales and net earnings through our steadfast commitment to our runways for growth and improvement, despite challenges on a variety of fronts, including the recent hurricanes," Snap-on chairman and CEO Nick Pinchuk said.

Snap-on Tools Group sales of $392.7 million decreased 1.1 percent year-over-year, with organic sales down 1.6 percent. The company said the decline included lower sales in U.S. franchise operations. Operating profit of $56.3 million was down $8.3 million from a year earlier, with profit margin sliding from 16.3 percent to 14.3 percent.

Commercial & Industrial Group sales of $314.6 million increased 8.8 percent year-over-year, with organic sales up 0.2 percent. Acquisition-related sales of $22.7 million boosted the overall total. The company said the organic sales increased was primarily from higher sales to customers in critical industries and gains in the unit's European-based hand tools business, substantially offset by lower sales of power tools and in the unit's Asia/Pacific operations.