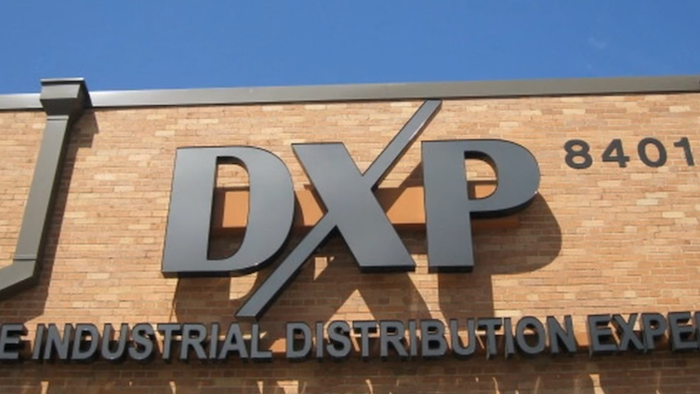 "Our first quarter results reflect momentum building in our business," said DXP chairman and CEO David Little. "We are pleased with DXP’s first quarter sales results, which included sequential sales and operating income growth across all three business segments. We are encouraged by the sequential increases and believe we could be in the early stages of a cyclical recovery." 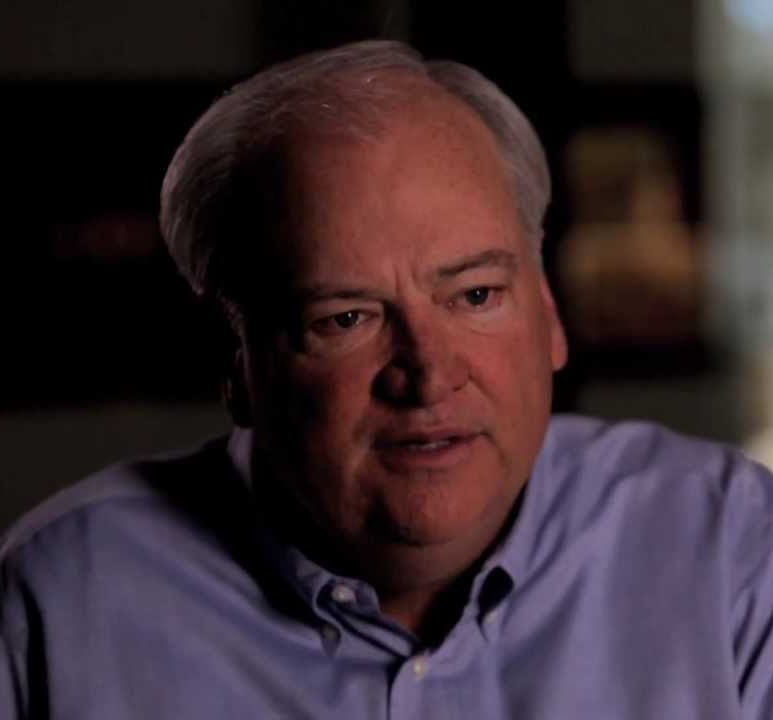 "DXP’s industrial end markets, which is 51 percent of our business, appears to have found some legs and shows signs of positive upward movement," Little said. "Oil and gas, which is the remaining 49 percent of DXP, found a bottom in the third quarter of last year and is showing signs of gradual improvement."

At the end of the first quarter, DXP had approximately 2,238 full time employees, and noted that figure is expected to rise.

"We are actively engaged in discussions with acquisitions and look forward to refinancing our capital structure to pursue a more active growth strategy," Little said. "We expect both organic and acquisition opportunities in the future and we want to be positioned strong with strong liquidity to maximize our growth.

"The first quarter was a great start of the year after two years of what I call an oil and gas depression and an industrial recession, it appears our customers in all our end markets have returned to growth. DXP remains well positioned to benefit from the return of this growth. After two and a half years of intense cost reductions, continued focus on efficiency improvement and purposeful investments we believe DXP will benefit disproportionately through the next cycle."