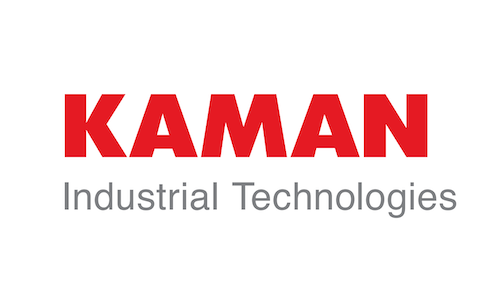 In light of slowing sales in several of its end user markets, Kaman Corp. and its distribution arm, Kaman Industrial Technologies (KIT), will close four facilities and consolidate four others, company officials said during a fourth quarter earnings call with financial analysts.

These actions come on top of cost saving plans put into effect by KIT in the quarter when it reduced its workforce and closed or consolidated several other facilities.

Neal J. Keating, chairman, CEO and president of Kaman, said that the company does not see significant improvement in the energy and mining markets but expects those businesses will stabilize in the first half of 2016 and show modest improvement in the second half.

Keating, according to a transcript of the call as provided by seekingalpha.com, also said the company will be making investments to improve customer service and data analytics to drive both higher volume and profitability.

Kaman posted Q4 sales of $452.3 million, down 5.4 percent from the same period a year earlier.

The diversity of Kaman’s end markets and platforms provided benefit as sales within its automation, control and energy platforms were up slightly while its bearing and power transmission platform sales were down for the year.

Specifically, Kaman’s bearing and power transmission business was down low single digits for the year, while fluid power was down nearly 10 percent given their higher OEM and oil and gas exposures. 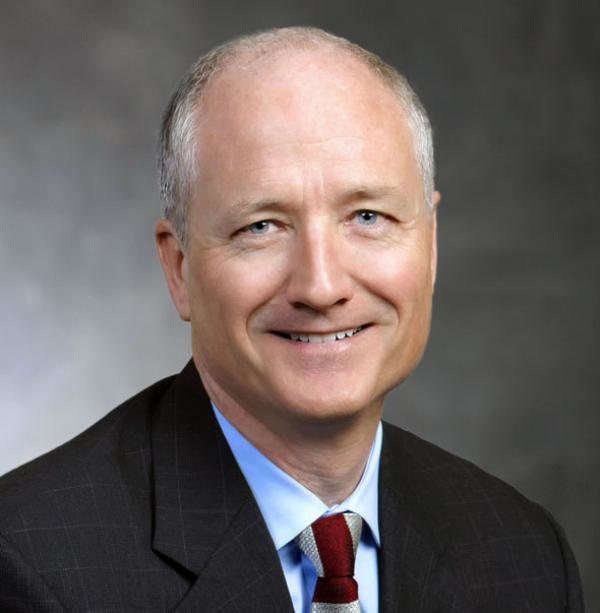 Energy, Keating pointed out, comprises a small segment of Kaman’s overall sales but that the magnitude of the decline has created a “more pronounced effect.”

“Our fluid power platform which is more dependent on OEM end markets is also under top line pressure in the current macro environment. As a result, our sales outlook for 2016 is for organic sales to be down between 1 and 5 percent for the year,” he said.

Despite the downturn in the economic markets, KIT sees favorable conditions in other markets including food and beverage, construction, water treatment and healthcare.