In less than 6 years, the B2B e-commerce marketplace has grown sales to more than twice the size of Grainger. 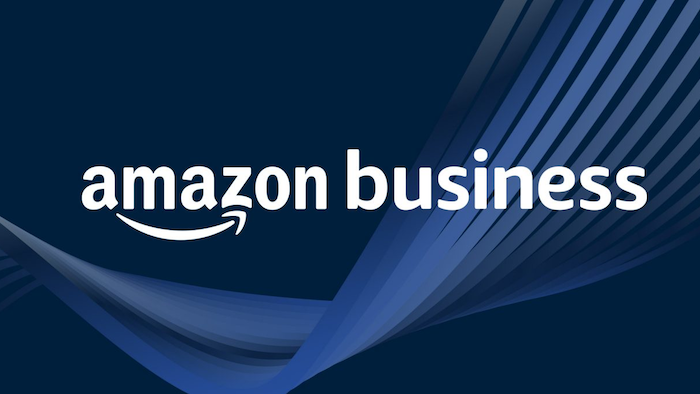 When AmazonSupply first launched in 2012, it was anyone's guess as far as what impact the operation would have on the greater B2B supply market. The same could be said when it rebranded and relaunched in April 2015 as Amazon Business. But everyone took notice when the B2B marketplace announced in September 2018 that it had already surpassed $10 billion in annual sales.

On Monday, Amazon Business provided its first sales figure in two and a half years, and it's a figure that's too big for distributors to ignore.

Amazon shared in a blog post that Amazon Business has reached $25 billion in worldwide annualized sales, and that's before its 6-year launch anniversary in April. The company also said that it now has more than 5 million sellers on its platform, with third-party sellers comprising more than half of its annual sales figure. Amazon noted that those 5 million sellers range from sole proprietors to multinational enterprises with tens of thousands of employees on a single account.

The company didn't break out sales figures by geography, but said that in the United States, its two fastest-growing customer segments are public entities and enterprises. Amazon Business serves 45 US states, 90 of the largest cities and counties, and the company noted that 80 of the Fortune 100 companies utilize the platform — including Citigroup, Intel, Cisco, and ExxonMobil.

READ MORE: How Amazon Business Stacks Up Against the Top Big 50 Distributors

For content, W.W. Grainger — No. 1 on Industrial Distribution's Big 50 List as the largest industrial distributor in North America — had 2020 sales of $11.8 billion. But as I noted in a blog this past October, there's a good reason why we don't list Amazon Business on our Big 50 List: we still don't know enough about it. While the marketplace shared its annual sales and a few notes about its user-base, it didn't hint at sales figures for specific product verticals. That means we don't know how much of that $25 billion total is in industrial products, as well as other areas like electrical products, medical supplies, automotive supplies, office supplies, etc.

Nevertheless, it's fair to say that Amazon Business' industrial sales would likely place it in the top 10 of our Big 50 List.

So just how much bigger can Amazon Business get? Notable investment analyst, Colin Sebastian of R.W. Baird & Co., said in a research note Monday that Baird conservatively expects Amazon Business' annual revenue to soar to more than $80 billion by 2025, according to Digital Commerce 360.