Inside An Industrial Distribution Degree Program

See how the University of Nebraska-Kearney's Industrial Distribution degree program provides a pipeline of new young talent into the industry. 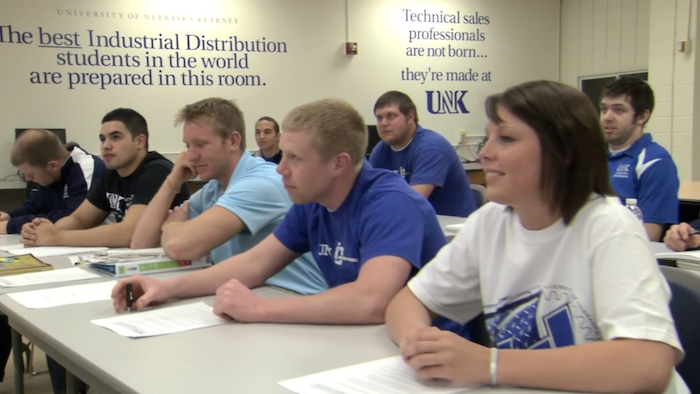 In Industrial Distribution’s 2016 Survey of Operations, 39 percent of respondents said they are typically unable to find suitable job applicants for their company, while 38 percent rated their ability to find suitable job applicants as only ‘fair’ or ‘poor’. These numbers illustrate a growing need for new, young talent in the industrial distribution (ID) sector — an issue that former Industrial Supply Association president Jeff Hughes said is “at a tipping point” in an interview with Industrial Distribution at ISA’s annual convention this past April.

One of the crucial sources providing a steady pipeline of young ID professionals into the industry are colleges and universities that have their own ID program. One institution that is prominent in this effort is the University of Nebraska-Kearney, which has been offering an ID program since 1988. The nationally recognized program — part of UNK’s College of Business — prepares students for professional careers in technical sales and distributor branch management professions. Along with classroom coursework, one of the program’s requirements is a 12-week, full-time summer internship, which are completed both locally near UNK and throughout the U.S. The growing list of companies that support the UNK ID program now exceeds 130.

Perhaps the biggest challenge the entire ID industry faces in terms of new talent is exposure. Many high school seniors and college students still aren’t aware of what industrial distribution is and the career opportunities involved. 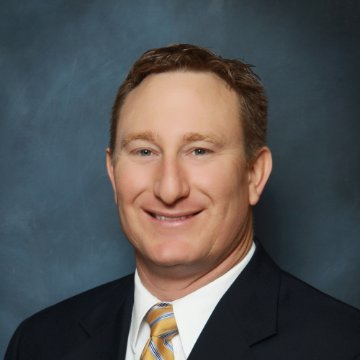 “We are still focused on just getting students interested in the industrial distribution industry. That’s our first challenge — getting students from the high school and public schools to know what it is,” says Scott Jochum, an ID program instructor at UNK. “We’re just like the industry — trying to overcome the challenges of where to find people. This is such a huge industry that a lot of people don’t know about.”

While many colleges and universities offer a supply chain degree program, far less offer a program specifically for industrial distribution. A quick Internet such shows that 15 schools across the U.S. offer such a program, and UNK is the third-largest. Its ID program is nearly 30 years old and has evolved to focus more on the technical aspect, producing individuals ready to hit the ground running with an industrial distributor in sales or branch management.

One of the key parts of UNK’s ID program is its fully-functioning branch simulation lab. The facility, opened in October 2009, includes an office for inside and outside sales, a branch manager’s office and a warehouse. The facility is crucial to giving students hands-on experience they can’t get in a traditional classroom setting.

“You walk in and it feels like you’re going into a distributors’ branch,” Jochum says. “We do role plays using computer software that companies use and do phone sales with. It’s kind of a mix between a wholeseller and an industrial distributor.” 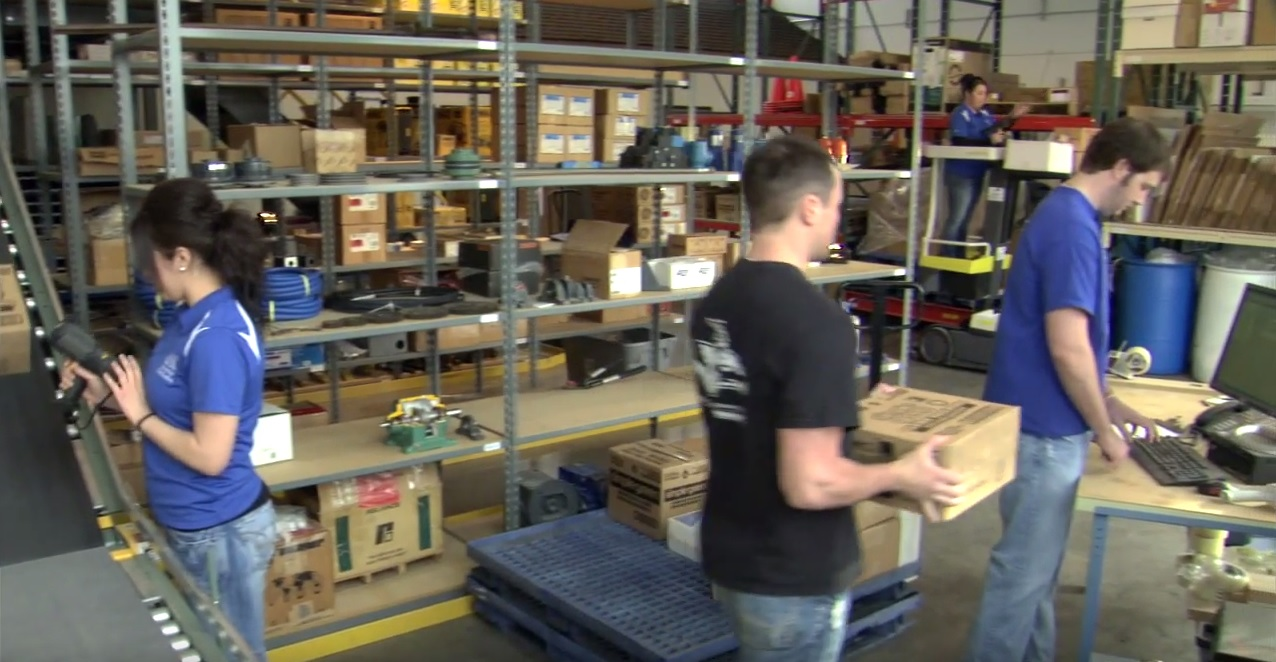 Beyond that, UNK’s ID program hosts a career fair each fall and spring semester, where between 30 to 40 companies — including many on Industrial Distribution’s Big 50 List — exhibit, chat with and conduct interviews with UNK students. Take a a look at UNK’s fall 2015 career fair here.

Along with talking with Jochum, I was able to talk with four UNK ID program students at the ISA convention this past April in Rosemont, IL, where they shared with me the reason they joined the program, what they like about it and what their career intentions are. Here’s what each had to say: 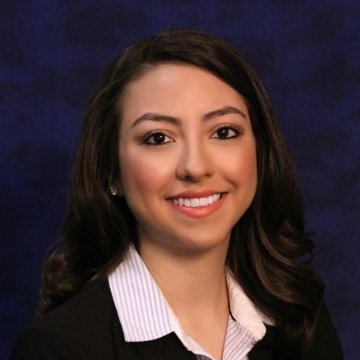 Mallorie Hernandez – 2015-2016 junior
With the ID program at UNK, we know we have a 99 percent chance of getting a job right after graduation. I knew I wanted to graduate college with a job and make a lot of money. Being a woman in a male-dominated program, I can still succeed.

I’m not sure got me into industrial distribution. I think it’s just the way the program is set up. I know I can be hands-on and have a good experience before graduating. I think sometimes people — after internships — realize ‘this isn’t for me’ and they have to change. I can’t imagine going to college and spending 4 to 5 years there before doing your hands-on and realize it’s not for you. 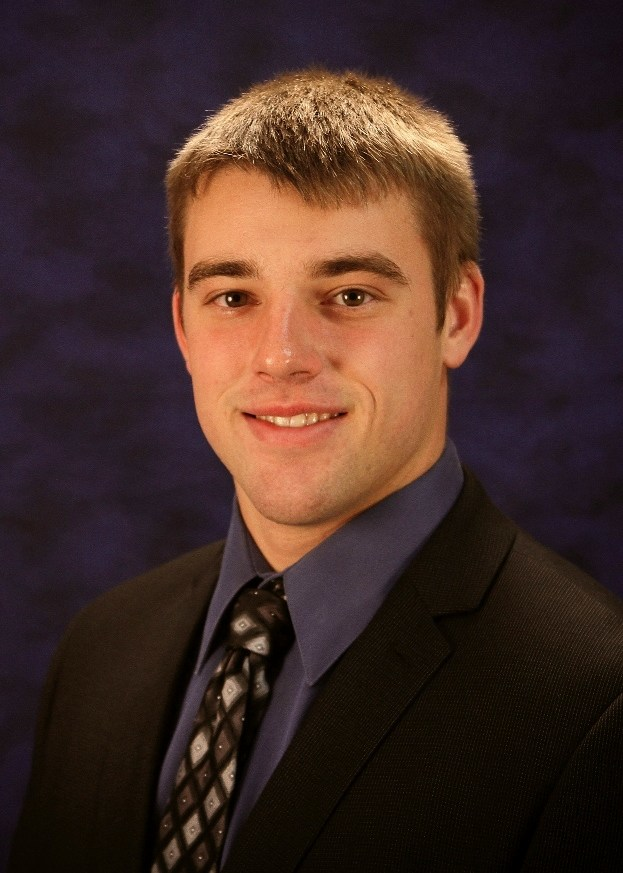 Blake Slizoski – 2015-2016 junior, president of UNK ID executive council
I was one of those people that had never heard of industrial distribution. As a senior in high school, I went and saw my second cousin, who graduated from the program 10-some years ago. Once he told me about it and I looked into it a little more and saw all the opportunities in the program. We get the real-world experience. I like the different industries. If I don’t like electrical, I can go to hydraulic or pneumatic, or vice-versa. There’s so many different paths I could take. I could go with the sales path, maybe work up to management, or start in management right away if there’s an opportunity there.

There’s so many things I can do with this degree. Our career fair is very unique. A lot of our faculty tell us ‘guys, you’re never going to have this after you graduate, where there’s 30 to 40 companies here hiring specifically for you.’ It just makes for an awesome experience. We gain that networking.

We see ourselves develop professionally from freshman to senior year. Rather than some students who graduate and are sitting super nervous in their first interview super nervous, we have that experience from our freshman year. With a career fair every semester, we’re able to build up that professionalism by the time you’re a senior. You’re ready to go and doing great at your full-time interviews. 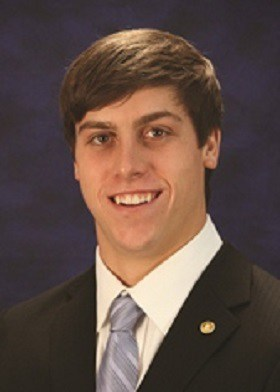 Coming into college I was really unsure of what I wanted to do. On my campus tour I sat down with an ID faculty member and they really sold me on it. You get to see everything that goes on with the simulation lab. We’re working with Prophet 21; we’re cutting P.O.’s; we’re doing stuff they’re doing Monday through Friday in any branch around the U.S.

What really stood out to me was our career fair. There’s 30 to 40 companies that fly and drive in to UNK, coming in strictly to recruit ID majors. That’s fantastic. You don’t get that everywhere else. It’s phenomenal to see the relationships that are built when you come into that kind of atmosphere as a freshman to where we’re at now — all getting ready to step into an internship and hopefully down the road into full-time roles as the future progresses. 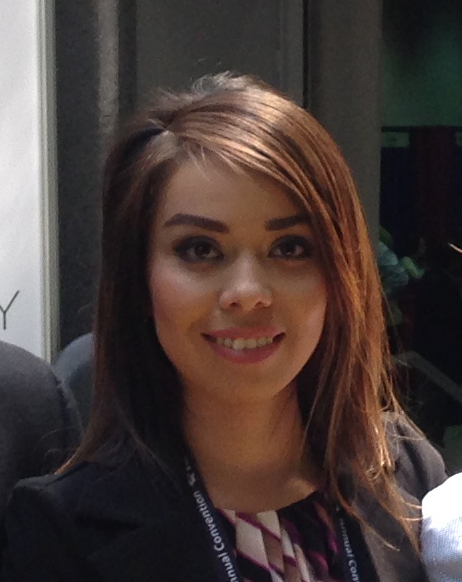 Issis Garcia – 2015-2016 senior
There’s a lot more opportunities out there for women. The technical aspect caught my attention. In a couple years I’ll have my own family, and ID gives me the opportunity to choose how much time I want to put into it. I can still give time to my family. That’s something very important to me. 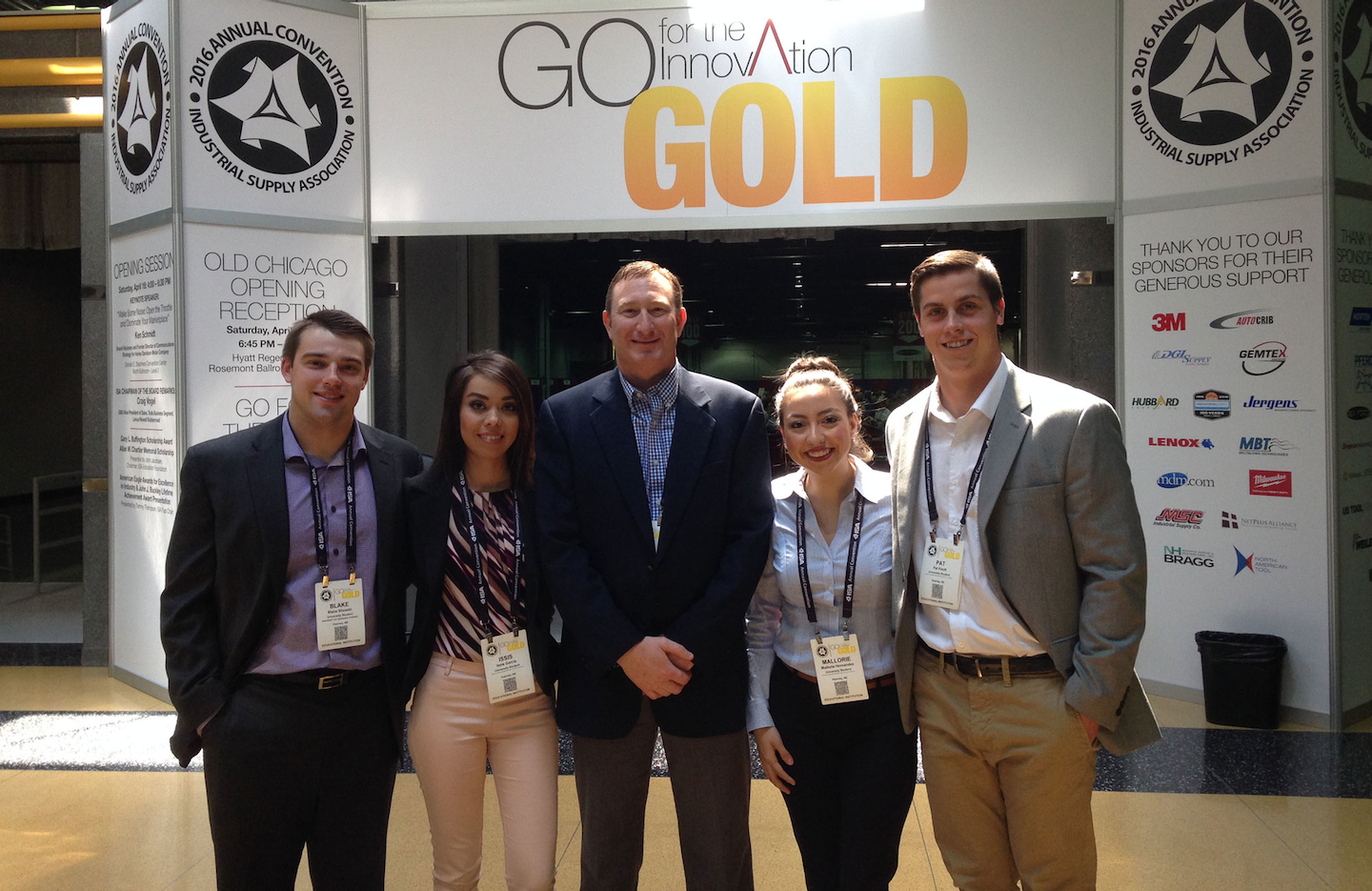 U.S. manufacturing is still facing a crisis and women are the solution for it.
Sep 22nd, 2020

The offer announcement came just a day after Amazon announced $1,000 sign-on bonuses for jobs in the same area.
Sep 17th, 2020

The crisis could stall — if not reverse — decades of hard-fought gains by working women who are still far from achieving labor force parity with men.
Sep 7th, 2020

Talent retention can’t go out the window just because you don't have cash to burn.
Aug 5th, 2020
Follow Us
Most Recent