Corporate Marriages: How To Avoid Divorce

Renault-Nissan Alliance CEO Carlos Ghosn takes a look at why so many joint ventures, partnerships, alliances and mergers fail — especially in the auto industry. 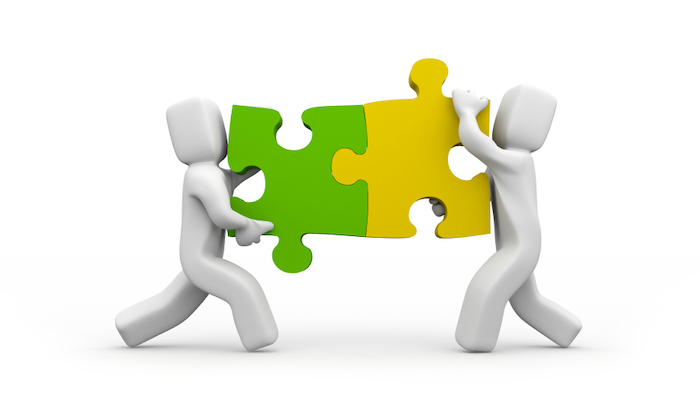 AMSTERDAM, Netherlands (Nissan) -- In his latest LinkedIn Influencer post, Renault-Nissan Alliance CEO Carlos Ghosn takes a look at why so many joint ventures, partnerships, alliances and mergers fail – especially in the auto industry. He also gives top six recommendations for success, citing his own experience managing the 15-year-old Renault-Nissan Alliance and the four-year-old partnership between the Alliance and Germany's Daimler. (Read his post directly on LinkedIn here.)

If executed properly, these collaborations increase efficiency and boost quality as both sides benchmark and learn from each other.

Earlier this year, I met with mid-career MBA students at one of the world's top universities. Their question: Why does the unique partnership between France's Renault and Japan's Nissan work, and how do you simultaneously collaborate with Germany's Daimler?

That question is particularly appropriate today, as we launch one of the most significant projects yet with our German colleagues: the joint development of premium compact cars to be jointly built at a new assembly plant in Aguascalientes, Mexico. Together, the production of these new Infiniti and Mercedes-Benz cars will create 5,700 jobs; the new plant will have an annual production capacity of 300,000 vehicles by 2021.

So what is the recipe for this kind of successful collaboration? Here are six key ingredients:

Successful partnerships can be virtuous circles. Founded in 1999, Renault-Nissan is developing a core competence in multicultural teamwork and project management. Our understanding grows deeper as we collaborate with Daimler and our regional partners, including DongFeng in China, Mitsubishi in Japan and Ashok Leyland in India.

The Renault-Nissan-Daimler collaboration began in 2010 with three projects, primarily in Europe. In four years, our portfolio has expanded to 12 major projects on three continents. From Paris and Yokohama to Stuttgart and Aguascalientes today, our teams know the power (and the challenge) of partnerships.

For more news from the Renault-Nissan Alliance, visit blog.alliance-renault-nissan.com.