Currently part of the company's industrial automation business, the power transmission business is based in Florence, Kentucky, and has over 3,000 employees around the world. 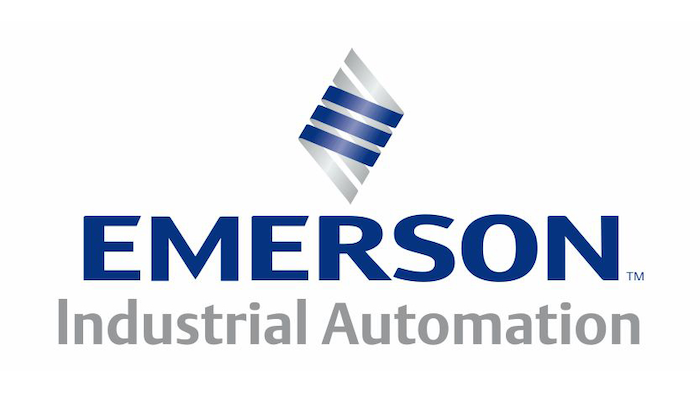 Emerson may reach an agreement to sell its power transmission business by the end of the year, according to company officials during a conference with financial analysts following their recent fourth quarter earnings release.

If an agreement is reached, the deal would probably be completed in the first quarter of 2015.

Emerson said six months ago that it was reviewing strategic alternatives for its PT business. The sale price is expected to be in the range of $1.5 billion. Proceeds from the sale would probably be used to repurchase stock shares.

Currently part of the company's industrial automation business, the power transmission business is based in Florence, Kentucky, and has over 3,000 employees around the world, according to Emerson.

The company said there had been “strong interest” by prospective buyers and that a decision could be reached by the end of the calendar year.

Reuters.com recently reported on buyers that had reached the second round of the bidding process.

They include the Timken Company, a manufacturer of bearings, Regal Beloit, a producer of motors, and Altra Industrial Motion, a manufacturer of brakes, clutches and couplings. Private equity firms Warburg Pincus LLC and Onex Corp are also in the running for the unit.

The PT business is part of Emerson’s Industrial Automation group, which reported strong results for the quarter. Industrial Automation’s sales increased 5 percent in the quarter, with North America up 12 percent, Asia up 5 percent, Europe and Latin America down 2 percent, and Middle East and Africa down 9 percent. Demand for its capital goods continued to improve with mixed trends across markets and geographies. All businesses grew except for motors and drives, reflecting short-cycle economic weakness in Europe, the company said.

Strength in North America was led to over 20 percent growth in hermetic motors business. Asia benefited from continued strength in China, particularly in the power transmission and electrical distribution businesses.