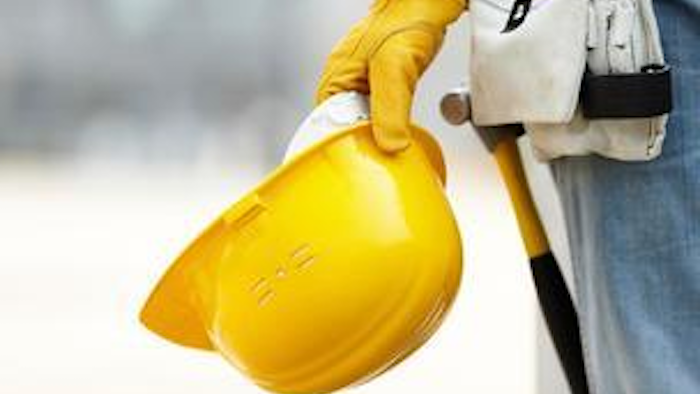 “These year-over-year and one-month changes show that construction is doing well in most of the country,” said Ken Simonson, the association’s chief economist. “Yet, the list of states that have added construction jobs varies from month-to-month, showing that the industry’s recovery remains vulnerable to worker shortages and unfavorable governmental actions.”

Association officials said one reason job growth remains inconsistent in certain states is that many firms are struggling to cope with growing worker shortages, new regulatory burdens and flat, or declining, public sector investments in infrastructure and construction. “Many firms are having a hard time expanding their payrolls as wages rise, costs grow and market demand remains varies greatly from one segment to the next,” said Stephen E. Sandherr, the association’s chief executive officer. 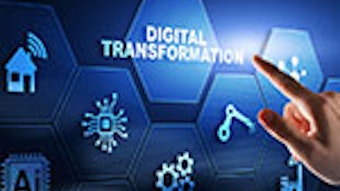