Claims are often brought when one competitor hires one or more employees of another competitor. It also serves as a reminder of the “Do’s” and “Don’ts” when hiring experienced employees. 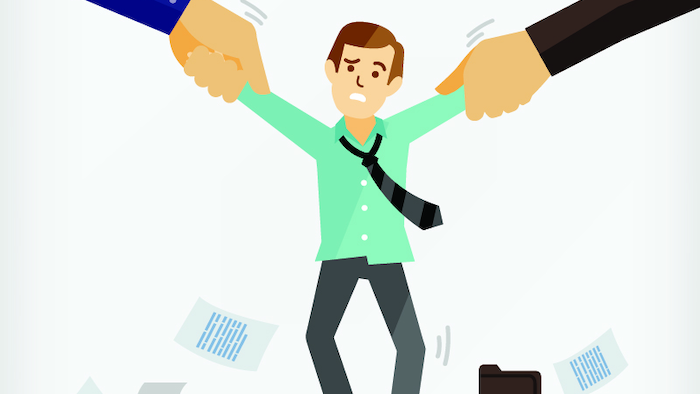 A recent case (in which I defended the hiring competitor) gives flavor to the types of claims that are often brought when one competitor hires one or more employees of another competitor. It also serves as a reminder of the “Do’s” and “Don’ts” when hiring experienced employees.

Company A hired three employees from Company B over the course of nine months in the saturated market of consulting services. Company A was more than willing to fill open positions with former Company B employees — they had experience, knew the business, and, in this case, sought out Company A. For many reasons, Company B believed that litigation was the solution. It was well capitalized and had an army of lawyers. It may also have wanted to send a message to stop any future defections.  It filed a 13 count complaint against Company A for copyright infringement, trade secret theft, conspiracy, fiduciary duty breach, interference with contract (each former employee had upon hire signed some version of Company B’s employment contract), conspiracy, and unfair competition. The complaint was accompanied by a motion for preliminary injunctive relief to enjoin all of the former Company B employees from working for Company A.

While the facts of any case are unique, they can be “spun” any which way. Even one bad fact can set the tone and theme for a plaintiff. Here, one of the former employees had previously downloaded a customer list to her personal e-mail, but solely to do her job while employed by Company B. Company B turned this into treason, seeking harsh penalties in civil court. Another former employee used materials obtained from a vendor to both companies in a consensual webcast to claim copyright infringement. While Company A did not in fact recruit any of the three employees (also sued in the case), the court papers made it sound as if Company A “raided” Company B employees and actively sought them out to convert confidential information, trade secrets and customers. While not accurate, hostile litigation ensued between the two competitors.

Establish your company as a technology leader. For 50 years, the R&D 100 Awards, widely recognized as the “Oscars of Invention,” have showcased products of technological significance. Learn more.

Making matters worse, the complaint was filed in a court that had no connection with Company A or the employees, but derived from a provision in the employment contracts fixing venue, jurisdiction and the law in a particular state. To add insult to injury, Company B twisted the facts: (1) the download of company information for business purposes; (2) one employment contract that contained a true non-compete (which was not noticed by Company A until suit was filed — even if enforceable which it was not under state law); and (3) asserted a copyright for materials that had been created by a vendor; (4) “raiding” even though each employee independently sought out employment with Company A. This litigation was muddy, but Company B had the legal horsepower to bully Company A. Ultimately, the case settled, but only after an initial round of heavy dismissal motions based on jurisdiction, venue and inadequate facts, none of which were in favor of Company B, but all at a significant cost to Company A.

So, what lessons can be learned (or rekindled) from the case described above?

Recruiting or even employing new employees from competitors is laden with inherent risk. Employers can minimize that risk by following basic protocol. While many aspects of hiring new employees from competitors are beyond what I have touched on in this article (e.g., what to do if you learn of post-employment covenants, how to handle former employer legal communications, etc.), employer should consult counsel. The tangled web that can be created by what is perceived to be a harmless defection of even one employee can create significant legal problems and lead directly to the courthouse. As the old adage goes, an ounce of prevention is worth a pound of cure! I would be happy to discuss this topic in more detail with any interested distributors.

For more information on this topic, contact Fred at fmendelsohn@burkelaw.com or 312-840-7004. 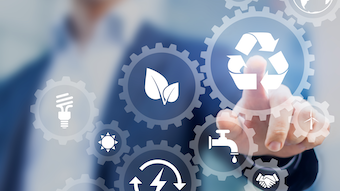 An Opportunity Not to Waste

The world is shifting to a less wasteful, circular economy. Here’s how manufacturers can capitalize.
Sep 16th, 2020 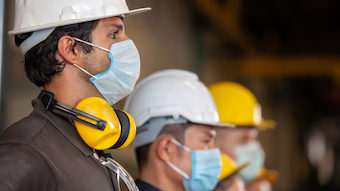 3 Ways Manufacturers Can Improve Employee Safety Amid the Pandemic

Manufacturers must go the extra mile to ensure their employees are informed on new protocols and guidelines as they return to work. Here are some best practices.
Sep 15th, 2020 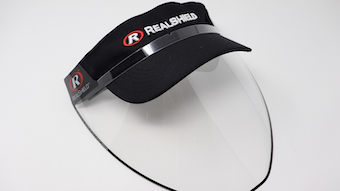 It delivers a low-cost, reusable face shield that is made 15 mil thick and shatterproof.
Sep 15th, 2020 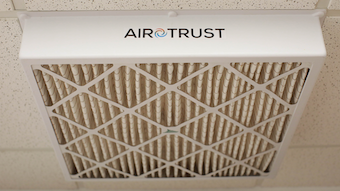 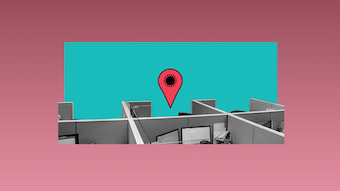 Are Employers Required to Share if Coworkers Have COVID-19?

Here's what employers are required and not required to do regarding tracking virus cases in the workplace.
Sep 10th, 2020 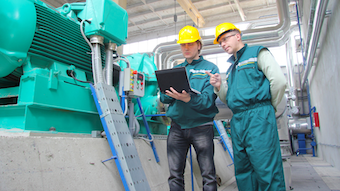 Enterprise Resilience in the Wake of COVID-19

Manufacturing has shown incredible adaptability when it comes to production – now it must apply that to its most important asset.
Sep 8th, 2020 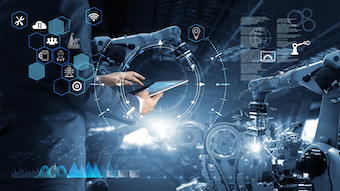 There are four main areas where ERP and digital transformation can stimulate operational efficiencies and business agility.
Sep 4th, 2020 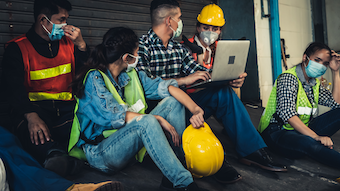 Union Workers More Likely to Speak Up About Problems

Unionized workers are more likely to assert their right to a safe and healthy workplace.
Sep 2nd, 2020 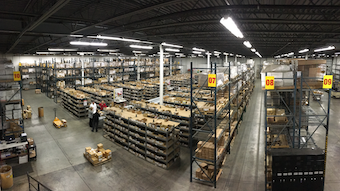 When it comes to optimizing your warehouse, where do you start? By breaking this work into manageable pieces: spaces, places and people.
Aug 27th, 2020 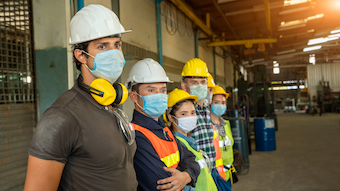 Modifying Entrances and Exits for COVID-19

In addition to social distancing and handwashing, there are additional measures business owners can take to protect employees.
Aug 28th, 2020 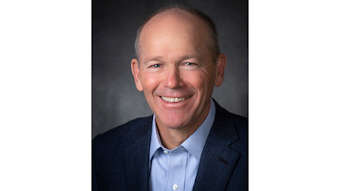 'We are digging deeply into confronting racism and racial equity at Boeing.'
Aug 28th, 2020 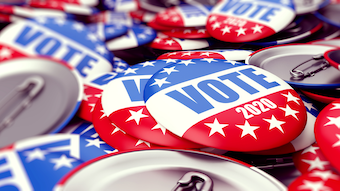 More Companies Pledge to Give Workers Time to Vote

The idea isn’t entirely new, but this year, it's gaining steam.
Aug 28th, 2020
Follow Us
Most Recent