By Snap-on business segment in Q3:

“Our fourth quarter was another encouraging period in which Snap-on continued its upward trajectory, extending to new heights in both sales and earnings ... achieved directly against a disruption of historic proportion ... all while prioritizing the health and safety of our constituents,” said Nick Pinchuk, Snap-on chairman and CEO. “ 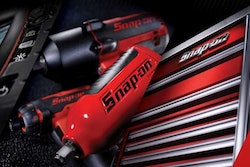 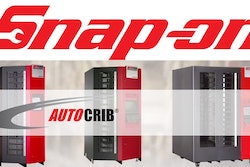