Applied Industrial Technologies — one of the few publicly-traded companies on Industrial Distribution's Big 50 List (No. 8) with a fiscal calendar that doesn't follow the traditional January-December timeline — reported its 2021 second quarter financial results on Thursday. And like in its previous quarter, Applied's Q2 showed continued sequential gains that were down year-over-year, though that year-over-year deficit continues to shrink.

For its October-December quarter, Cleveland, OH-based Applied had total sales of $751 million, up 0.4 percent from Q1 but down 9.9 percent year-over-year (YoY). That compares with Applied's Q1 that saw sequential sales improved 3.2 percent and YoY sales that were down 12.7 percent.

"We are progressing on our growth initiatives as end-market demand gradually recovers," said Neil Schrimsher, Applied president and CEO. "This drove encouraging order momentum and seasonally strong sequential improvement in daily sales rates during the quarter."

Applied said that, based on month-to-date sales in January and assuming normal seasonal patterns, the company projects Q3 (January-March) organic sales to decline 3 to 4 percent YoY. 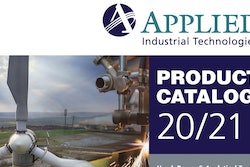 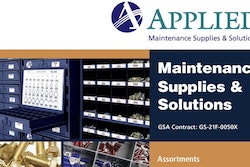 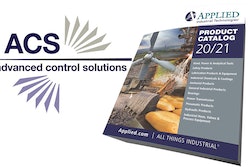 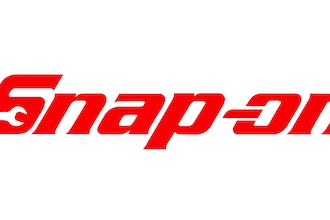