For starters, DistributionNOW's Q3 sales were less than half what had a year earlier. 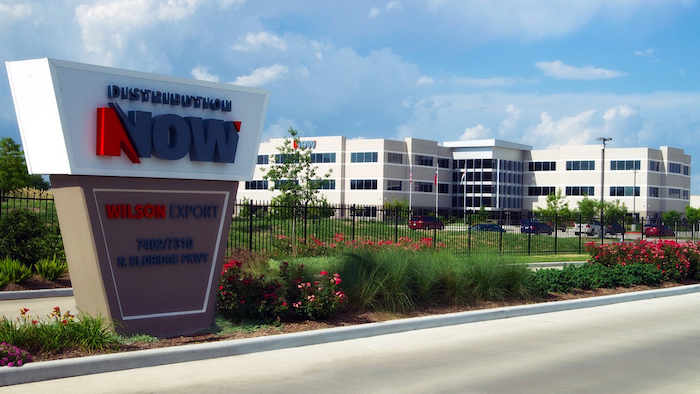 Five days after announcing its executive chairman is stepping down, oilfield products distributor and energy services provider NOW Inc reported its 2020 third quarter financial results on Wednesday, with the results reflecting a drastically smaller-sized company than a year earlier.

The Houston-based company, which does business as DistributionNOW and has been under the direction of new CEO Dave Cherechinsky as of June 1, had already trimmed headcount from 4,400 to 2,650 during 2020 through the end of June while reducing its physical footprint.

"We have produced strong gross margins despite the deflationary pull by the market and have extracted historic levels of cost from the business with plans for further cost transformation," Cherechinsky said in the company's Q3 earnings release. "Our working capital discipline has resulted in a record cash balance and we are deploying disruptive technologies to simplify the customer experience, develop new revenue channels and drive efficiencies."

The company has zero debt.

In its Q2 earnings release back in early August, DNOW said it was offshoring lower-level back office labor as the company deploys technology to augment labor content. NOW is rolling out a new order management system that it said will enable a more efficient quote-to-order process, yielding higher employee productivity.