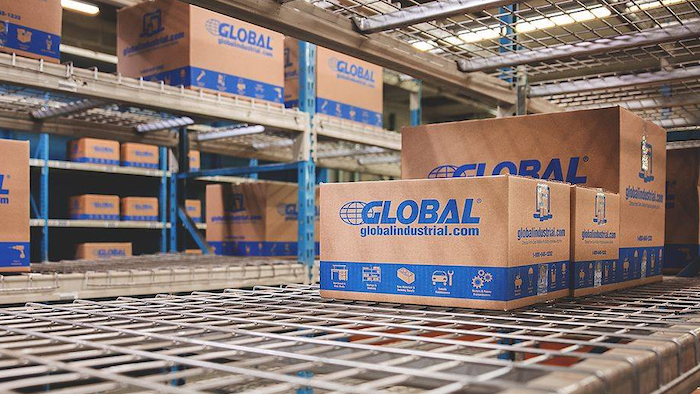 Systemax, which does business primarily through its Global Industrial subsidiary, reported its 2020 third quarter financial results on Tuesday, showing that year-over-year sales and profits improved considerably for the No. 19 company on Industrial Distribution's 2020 Big 50 List.

"We had an exceptional third quarter performance, achieving an all-time high in quarterly operating profit and operating margin," said Barry Litwin, Systemax CEO. "Revenue increased 17 percent, as we benefited from our private label offering, an expanded pandemic product line and solid gains from core product categories. Sales growth was fairly stable as we moved through the quarter and has remained in the mid-teens in October. We delivered record profitability as both gross and operating margins expanded, with operating income improving 70 percent to more than $31 million."

On Sept. 22, Global Industrial announced the launch of its "Read.Set." campaign, which is focused on the information, solutions, and products to support its customers' ongoing operations and future growth.