Sales growth in the Safety & Industrial Unit was flat despite one fewer selling day year-over-year, indicating the market has steadied. 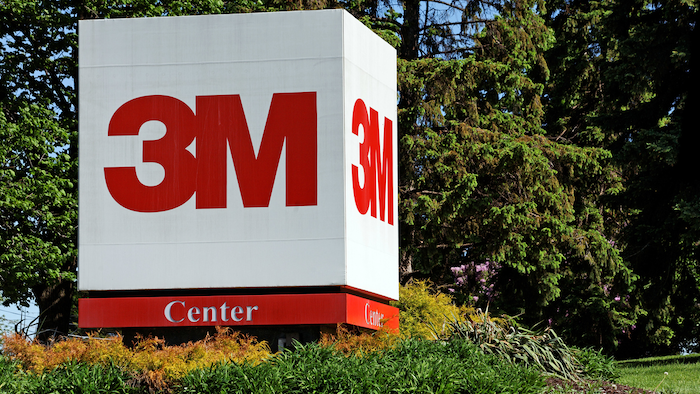 Manufacturing conglomerate 3M shared its sales results for the month of August on Tuesday, showing continued gains after a volatile April-June period.

The St. Paul, MN-based company had total August sales of $2.7 billion, up 2 percent year-over-year (YoY) despite one fewer selling day in August 2020 than a year earlier (which had a -5 percent impact). That's a repeat of July's 6 percent sales gain and compares with a 12.2 percent decline during the second quarter. August organic local currency sales (which includes organic voluem impacts and selling price changes) declined 2 percent, while acquisitions and currency impacts boosted sales by 3 percent and 1 percent, respectively. 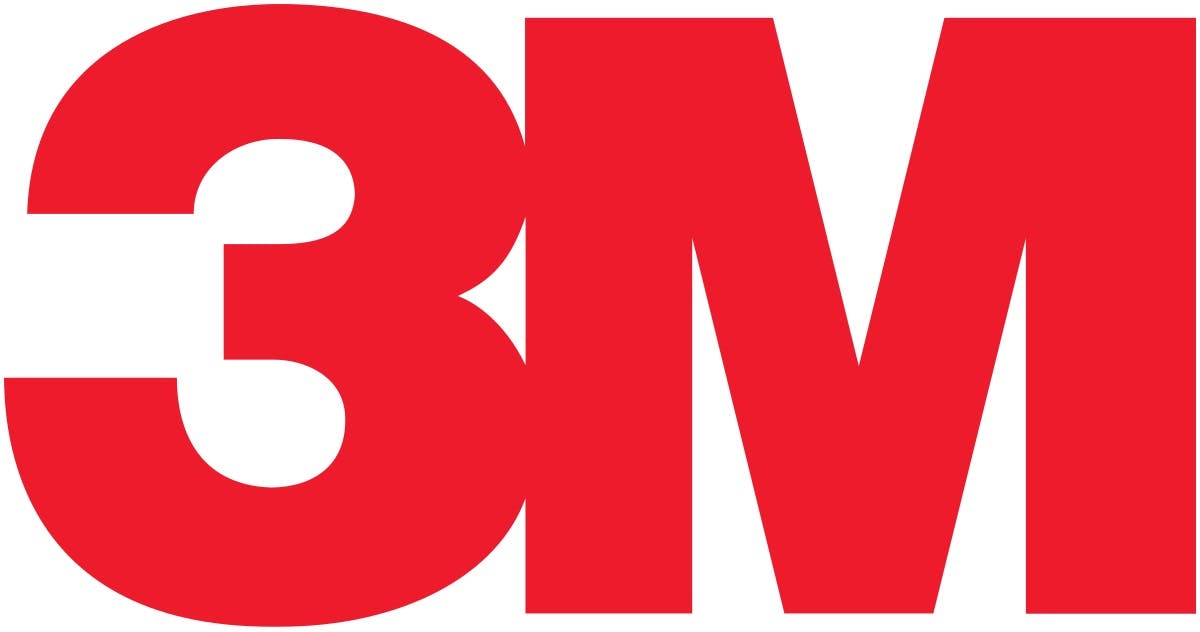 By business unit in August:

On a geographic YoY basis in August:

"While significant global economic uncertainty remains due to the COVID-19 pandemic, the company estimates, with one month left in the quarter, its sales to be in the range of $8.2 to $8.3 billion for the third-quarter," 3M said Tuesday. "Given the current economic uncertainty, 3M will continue its monthly reporting of sales information through the end of the year to provide transparency on its ongoing business performance."