Doing business primarily through its Global Industrial brand, the company's Q2 sales declines were far less severe than other industrial distributors and suppliers. 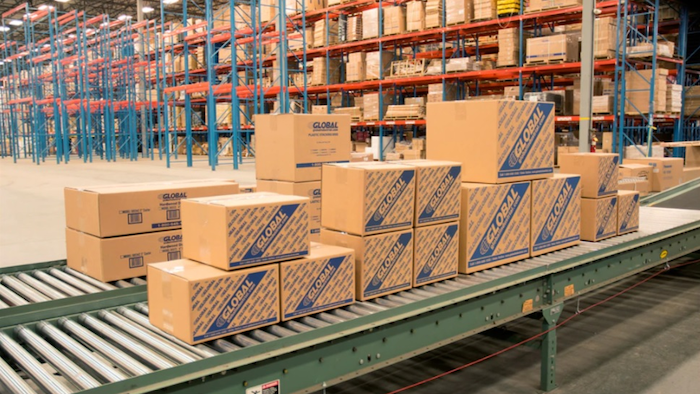 Systemax, which does business primarily through its Global Industrial subsidiary, reported its 2020 second quarter financial results on Tuesday, showing a much milder decline in year-over-year sales compared to other publicly traded industrial distributors and suppliers in the current earnings reporting period.

The Port Washington, NY-based company posted total Q2 sales of $242 million, down 2.6 percent year-over-year (YoY), with daily sales down by the same amount. That follows Q1 sales of $227 million that were down 2.1 percent. 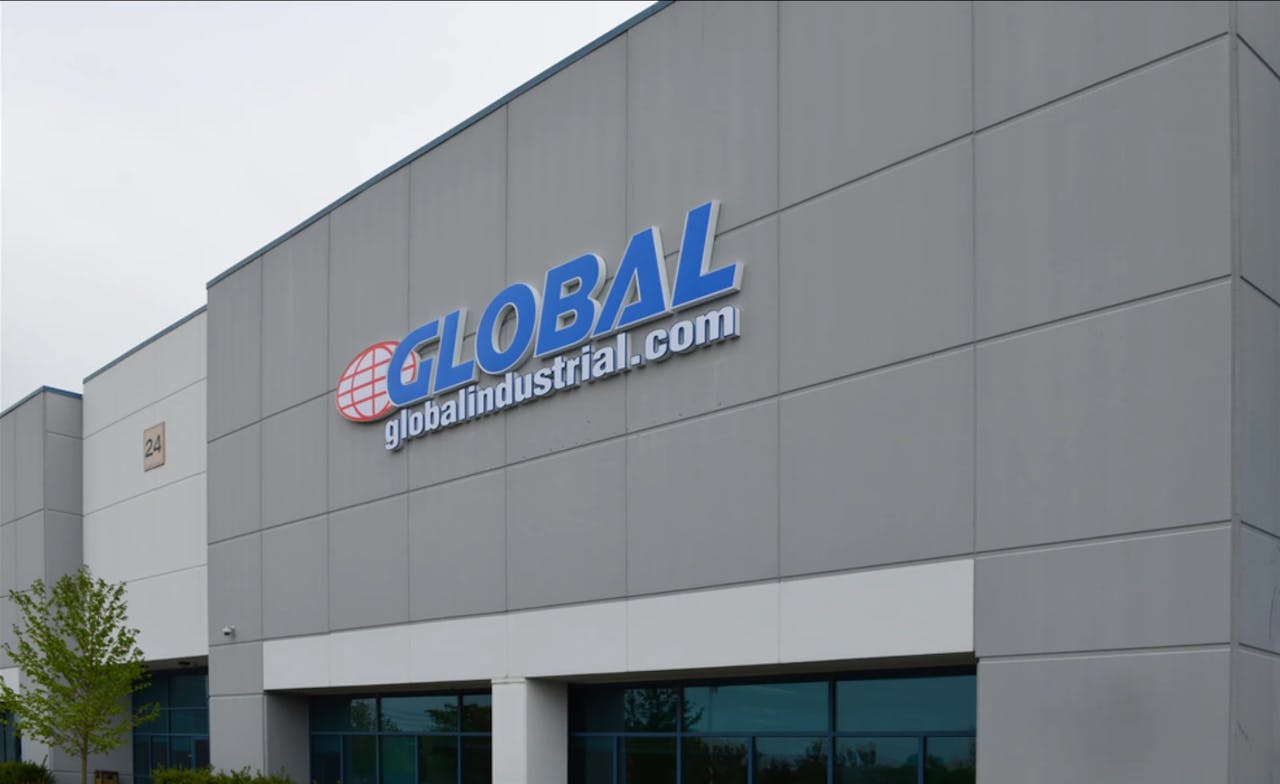 The company said sales trends improved throughout the quarter, noting acceleration during the last nine weeks of the period as sales grew 4.3 percent year-over-year in May and 6.4 percent in June, with the trend continuing into July.

"We had a terrific finish to the quarter and have been pleased with our continued strength," said Barry Litwin, Systemax CEO. "We realized substantial revenue recovery from the declines experienced in late March and much of April, as we finished the quarter down 2.6 percent. Revenue performance was driven by growth in PPE, an expanding pandemic product line and sequential monthly improvement in core non-PPE lines as businesses began to reopen. We generated year-over-year operating leverage by expanding gross margin through a higher concentration of private label products and our disciplined approach to managing expenses. Overall, this was a significant accomplishment given the current operating and economic environment."

Global Industrial was No. 20 on Industrial Distribution's 2019 Big 50 List.