3M's biggest business segment, Safety and Industrial, had Q2 sales of $2.7 billion, down 9.2 percent YoY, with organic sales down 6.1 percent. Q1 sales were $2.9 billion. The company said that while sales increased in personal safety, the organic decline was driven by declines in closure and masking, electrical markets, roofing granules, industrial adhesives and tapes, abrasives and automotive aftermarket. Operating profit of $636 million fell 1.6 percent YoY on operating margins of 23.8 percent (24.7 percent in Q1).

In 3M's other business segments in Q2: 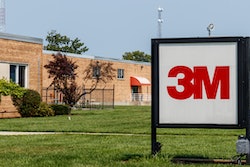 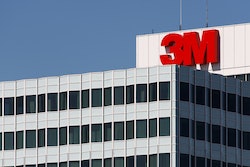