The fluid power, motion control and MRO products distributor outlined a number of cost-savings measures enacted during the quarter. 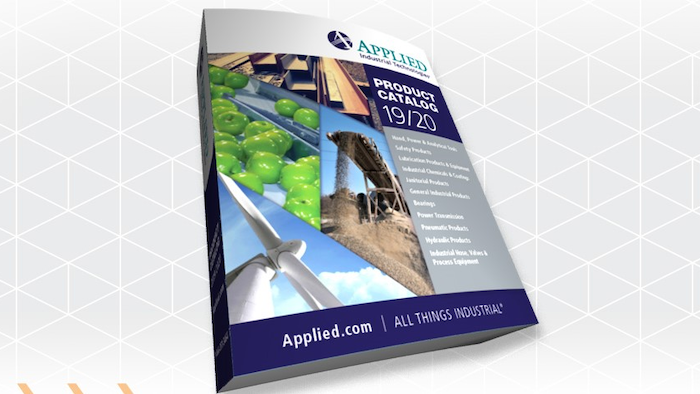 Applied Industrial Technologies — a distributor and technical solutions provider of industrial motion, fluid power, fluid control and automation technologies — reported its 2020 third quarter financial results on Thursday, which were led by a considerable year-over-year sales decline that ramped up in the second half of March and throughout April as impacts from the COVID-19 pandemic accelerated.

Applied presidnet and CEO Neil Schrimsher said that impacts from COVID-19 resulted in Applied seeing mid-teen YoY organic sales declines on a days-adjusted basis during March and then high-teen declines month-to-date in April. Meanwhile, Applied said that amid the pandemic situation, it has implemented cost-savings measures that include reduced discretionary spending, staff realignments and reductions, temporary furloughs and pay reductions, freezing hiring, suspension of the company's 401(k) company match and other expense reduction actions.

Applied's took a Q3 net loss of $83 million, compared with a $26 million profit a year earlier and a $38 million profit in Q2. The company's had a Q3 operating loss of $89 million, while adjusted gross margin of 29.0 percent was flat (28.9 percent a year earlier). Applied's net loss was largely driven by a $131 million goodwill impairment charge associated with its fiscal 2018 acquisition of FCX Performance.

"We heightened our focus on cost control and cash generation during our third quarter given persistent weak industrial demand that was exacerbated by the initial impact from the COVID-19 pandemic in March," Schrimsher said. "Our top priority during this unprecedented time is the well-being and support of our associates, as well as customers, suppliers and other business partners." 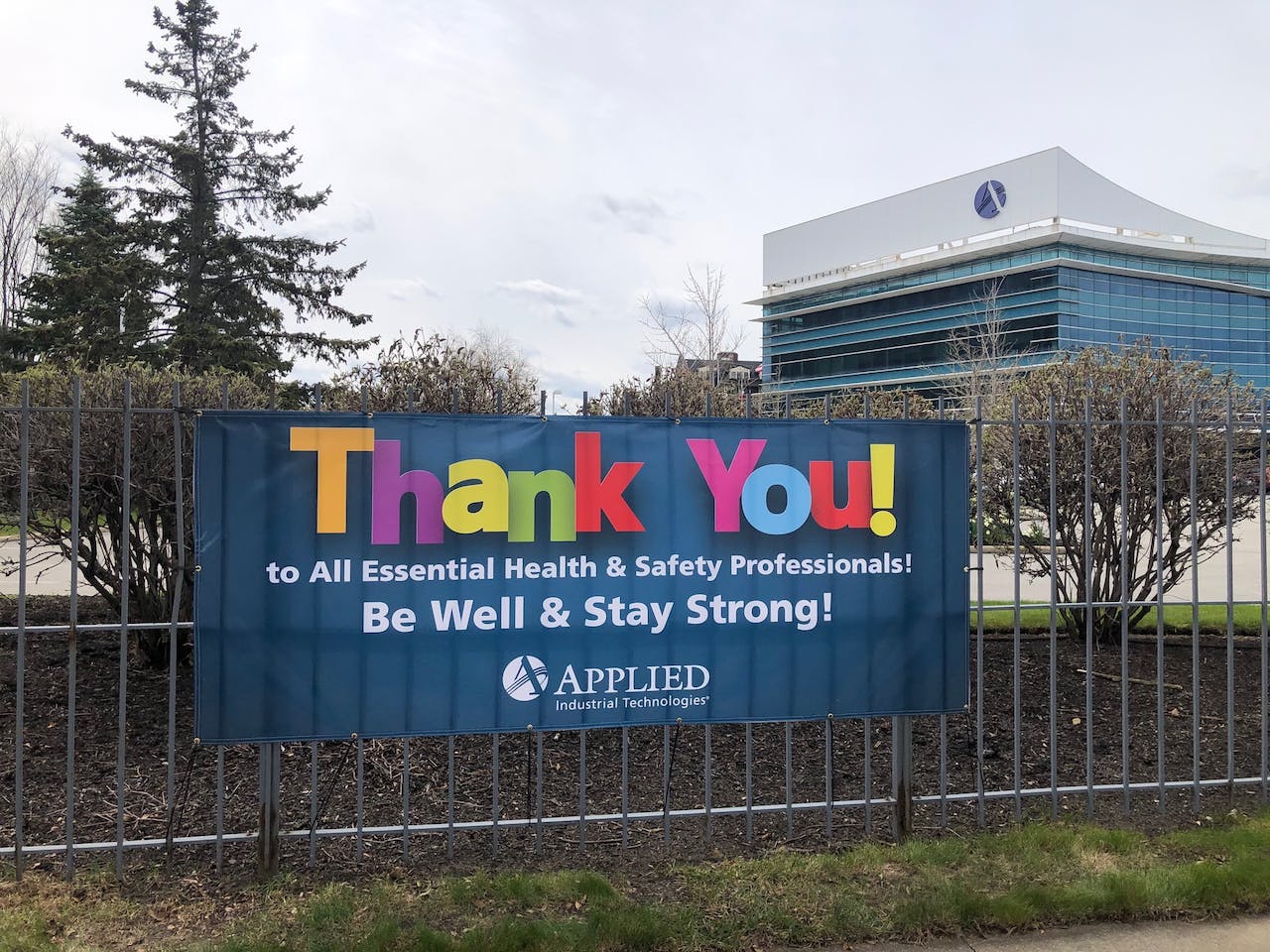