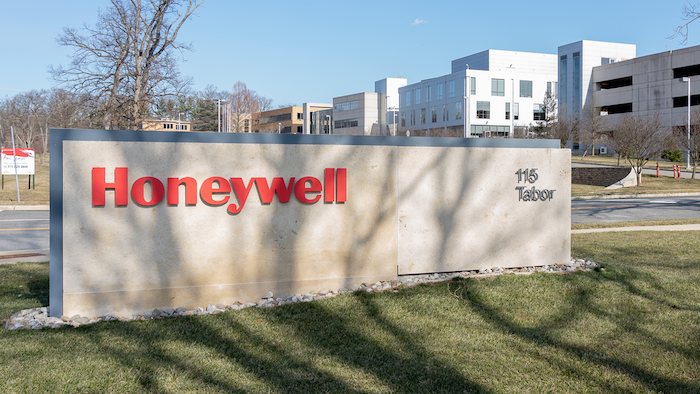 Manufacturing conglomerate Honeywell reported its 2019 fourth quarter and full-year financial results on Jan. 31, showing that while overall Q4 organic sales were up 2 percent year-over-year, sales in its Safety & Productivity Solutions segment had a considerable decline.

The Charlotte, NC-based company posted total Q4 sales of $9.50 billion, down 2.3 percent year-over-year (YoY), with organic sales up approximately 2 percent. The difference in those reportings is due primarily to Honeywell's 2018 spin-off of its former Homes and ADI Global Distribution business. Segment margin increased 130 basis points to 21.4 percent and operating margin jumped 220 points to 17.8 percent, while operating profit of $1.7 billion increased 11.5 percent and total profit of $1.59 billion decreased 8.7 percent.

Providing its 2020 outlook, Honeywell is expecting total sales of between $36.7 billion to $37.8 billion, representing organic growth of flat to 3 percent.