With the $2.5 billion sale of its Waterworks segment now behind it, HD Supply posted solid year-over-year sales and profit gains in Q2, along with strong daily sales growth in May through July and into August. 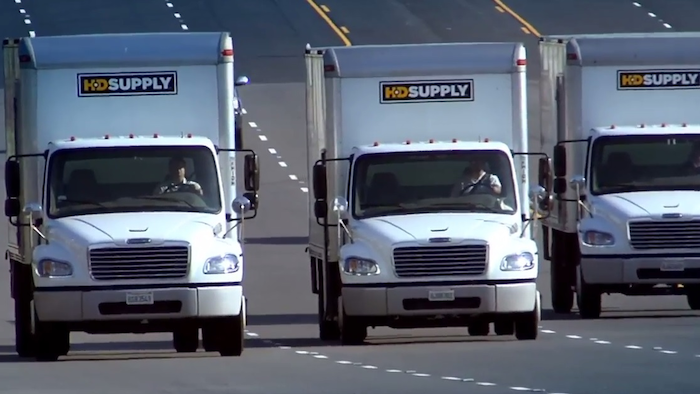 HD Supply — No. 4 on Industrial Distribution's 2017 Big 50 List — on Wednesday reported its fiscal results for its 2017 second quarter, which ended June 30.

Like in Q1, the figures were led by a solid increase in year-over-year sales. The Q2 results did not include the performance of the company's recently-divestment Waterworks segment. Its $2.5 billion sale to private investment firm Clayton, Dubilier & Rice was completed Aug. 1.