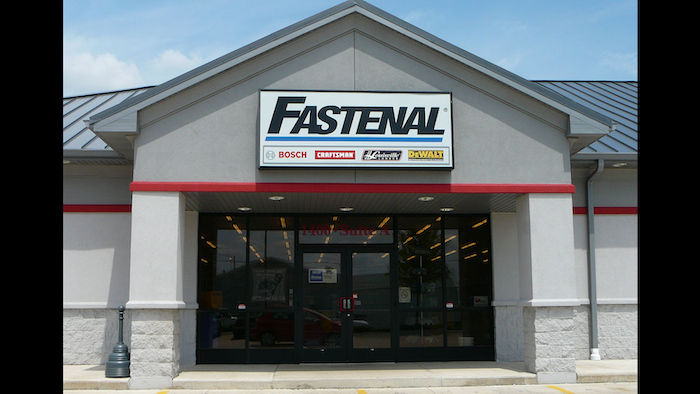 Winona, MN-based Fastenal posted its April sales figures on Thursday, showing that the company's return to growth was even stronger last month.

Here’s how of monthly daily sales growth have looked for Fastenal (all company sales) since the start of 2014, with this table showing year-over-year growth percentages per month.

Fastenal ended April with a total company headcount of 19,883, which includes 125 emplyees added from the Mansco acquisition. That count is up 259 from the end of 2016.