While the company achieved its first quarter of sequential sales growth since 2014, continued weakened customer activity drove sales declines across all sectors. 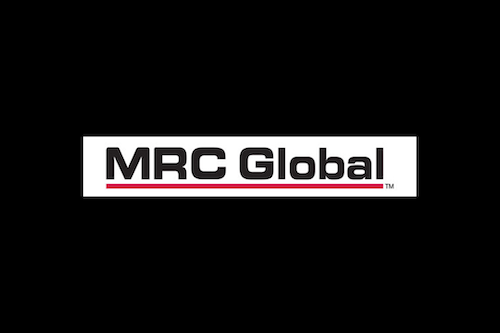 Houston-based MRC Global reported its 2016 third quarter fiscal results on Thursday, which showed the company achieved its first quarter of sequential sales growth since 2014, while overall sales and profit continued to decline.

MRC — No. 9 on Industrial Distribution's 2016 Big 50 List — posted Q3 sales of $793 million, down 26 percent year-over-year, but up 6 percent from Q2. The company said reduced customer activity across all sectors drove the decline as a result of lower oil and gas prices.

The company's Q3 selling, general and administrative costs of $124 million were down from $142 million a year earlier.