ID contributing editor Jack Keough discusses the Ohio-based steel maker's news that it will begin a second round of job cuts aimed to save $50 million. 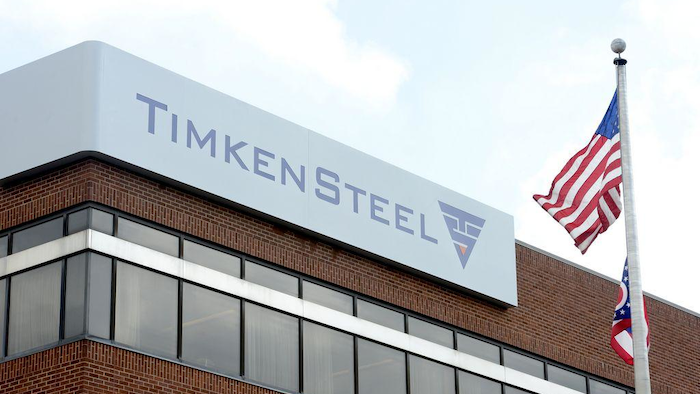 In light of weakening market conditions, TimkenSteel, the giant Ohio-based steelmaker, says it will initiate a second series of job cuts that will include 8 percent of its salaried and management staff.

"The continuing impact from weak global commodity markets hit us harder in the third quarter than originally estimated. We are staying very close to our customers, which has helped us hold market share across all of our segments," said Tim Timken, chairman, CEO and president in a press release.

"We'll continue to do what it takes to preserve shareholder value and generate cash as we work through this cycle, and we will emerge stronger when markets rebound," Timken said in a press release.

During the third quarter the company reported sales of $232.7 million and a net loss of $30.8 million or minus 69 cents per share. Timken also ays it will also evaluate its dividend level.

About 90 salaried jobs will be cut and as well as another 30 operational positions. These numbers are in addition to 260 other positions cut earlier this year. Plans are to use voluntary and involuntary layoffs to eliminate the positions.

Timken expects the  current business conditions to continue through this year and into 2016.

The company's $50 million in cost reductions include:

Timken will also institute spending reductions across the company to  make up the balance of the additional savings.

Timken pointed out that the drop-off in the oil and gas markets continue to impact companies like Timken. He pointed out that  oil rig count had dropped  more than 50 percent compared with the same quarter in 2014.

Oil and gas industry customers have reduced drilling, cutting demand for steel bits and pipe. The oil and gas slowdown has trickled into industrial markets and customers have cut purchases, Timken said.

Automotive has been a positive market. Companies are buying steel for new engines and transmissions, he added.