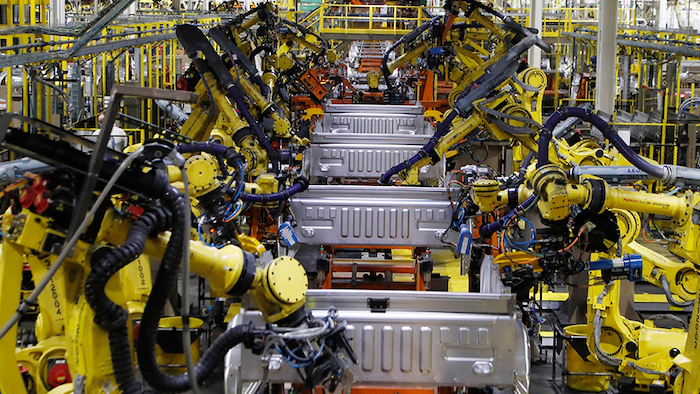 Striking workers in the Mexican border city of Matamoros say they have reached deals with 27 of 48 assembly plants, winning wage increases of 20 percent.

The strikers in Matamoros, south of Brownsville, Texas, have now reached deals with a majority of the plants where more than 25,000 walked out Friday.

The factories make auto parts, medical equipment, plastics, and other goods. More than one-third of the city's 130 border assembly plants were affected.

The Union of Maquiladora Industry Industrial Workers of Matamoros said Tuesday about 20 companies with a total of 27 plants agreed to raise wages and pay workers a one-time bonus of about $1,685.

U.S. manufacturing is still facing a crisis and women are the solution for it.
Sep 22nd, 2020

The offer announcement came just a day after Amazon announced $1,000 sign-on bonuses for jobs in the same area.
Sep 17th, 2020

The crisis could stall — if not reverse — decades of hard-fought gains by working women who are still far from achieving labor force parity with men.
Sep 7th, 2020

As manufacturing human resources professionals cope with fear and uncertainty across their workforce, they must focus on three key areas.
Jul 31st, 2020
Follow Us
Most Recent