The U.S. Department of Labor recently reached a settlement with Parker Hannifin that requires the company to pay $222,000 to remedy pay discrimination violations identified at its San Diego Composite Sealing Solutions facility, where the DoL says female employees were steered into lower paying roles than males situated similarly. 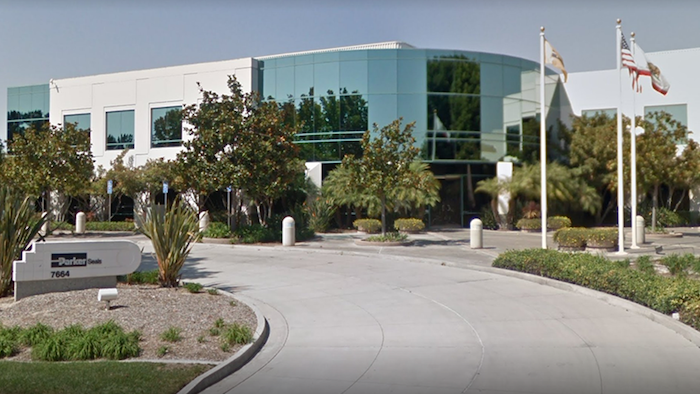 The settlement comes after a routine compliance evaluation by the Department’s Office of Federal Contract Compliance Programs (OFCCP), where OFCCP investigators found that, as of Jan. 1, 2014, Parker Hannifin steered females in operative positions, such as machinist, molders, shipping and technicians, into lower paying roles, earning less than males situated similarly.

Parker Hannifin Corp. agreed to pay $222,000 in back pay and interest to 37 women. The company also agreed to review employee compensation practices and make adjustments as necessary. Other non-monetary forms of relief contained in the settlement include compensation monitoring and Equal Employment Opportunity training.

Parker Hannifin Corp.’s Composite Sealing Solutions Division is a federal contractor that designs and manufactures sealing systems, including systems used in the aerospace and military sectors.

Hear from nine women in the industry about their experiences, perceptions and outlook for women in a male-dominated field.
Mar 29th, 2021 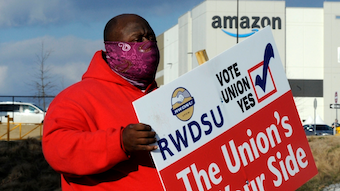 The push to unionize at an Alabama warehouse could have a far-reaching impact on Amazon, as well as organized labor throughout the South.
Mar 18th, 2021 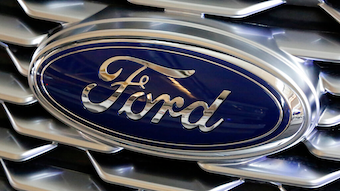 About 30,000 of its employees worldwide who have worked from home can continue to do so indefinitely.
Mar 17th, 2021 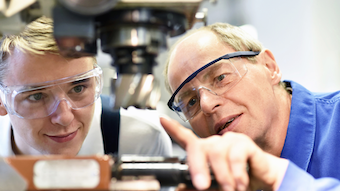 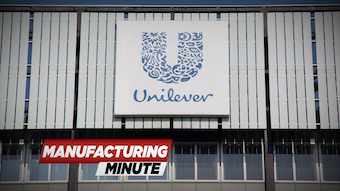 NAHAD has converted its Hose Assembly Fabrication Guides into a series of interactive courses. Get the details here.
Sep 28th, 2020
Follow Us
Most Recent