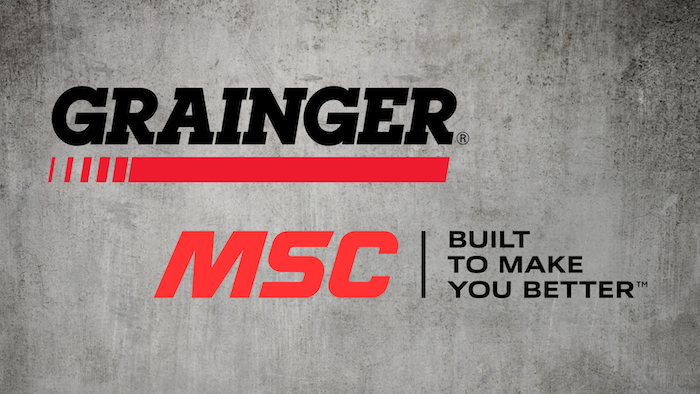 The U.S. Government Accountability Office — the supreme audit institution of the federal government — announced Nov. 4 that it had denied a protest from W.W. Grainger against a blanket purchase agreement (BPA) between fellow MRO products distributor MSC Industrial Supply and the General Services Administration.

That disputed contract agreement is for MSC to provide GSA with fourth party logistics supplies and services for the U.S. Marine Corps, valued at $39 million. According to the GAO, Grainger alleged that GSA unreasonably evaluated MSC's quotation and treated the bids from it and Grainger unequally. Grainger also challenged the agency's best-value determination.

Specifically, Grainger argued that the agency improperly failed to consider MSC's alleged past performance deficiencies and its January 2021 public announcement of closing 73 office branches before awarding them the contract. GSA said Grainger also said the agency treated the vendors unequally by identifying strengths in MSC's quotation without identifying strengths for similar aspects for Grainger's quote.

The GAO said the source selection authority (SSA) reviewed the composite evaluations of the technical evaluation board (TEB) and performed a best-value analysis, considering each distributor's quotation in the process.

"Finding that there were "no discernible differences in terms of technical benefit to the government,” the SSA concluded that Team MSC’s quotation, with its significantly lower price ($39.4 million vs. Grainger's $45.1 million), represented the best value for the government," said the GAO.

According to the GAO, the GSA notified Grainger of its selection decision on July 26, 2021, and, after the agency provided its brief explanation of award decision on July 28, Grainger's protest followed. The GAO released its findings to the public on Nov. 17.

The GAO responded that the bid process did not require the GSA to consider any information outside of the four corners of the MSC's quotation in its evaluation under the technical approach factor.

The GAO recapped that:

"(Grainger) claims that MSC has a history of failing to fulfill orders under its incumbent 4PL BPA and, as a result, cannot demonstrate its ability to meet the requirement for 'product sourcing capabilities and supplier relationships' or 'surge and sustainment' under the supply chain capacity element. (Grainger) also points to MSC’s recent public announcement of permanent closure of 73 branch offices to argue that the awardee cannot demonstrate an adequate 'current and planned capacity of warehouses and/or distribution centers,' another requirement under the supply chain capacity element.

"(Grainger) further contends that the alleged performance problems and branch offices closures are also evidence that the awardee cannot demonstrate an adequate staffing and resource plan. Finally, (Grainger) argues that the awardee cannot demonstrate an adequate quality control and risk management plan because the FAPIIS report for MSC shows a termination for cause for delivered parts that were rejected by the customer under an unrelated task order."

Responding to those protest elements, the GAO said its review of the matter showed that GSA's findings "were reasonable and consistent with the solicitation." The agency said it found MSC's technical approach “demonstrated their capability to deliver exceptional performance at the 4PL locations” and its quotation demonstrated corporate experience “that involved essentially the same magnitude of effort and complexity in all five of the relevant areas.”

"Therefore, we have no basis to sustain the protester’s allegations," the GAO summarized. 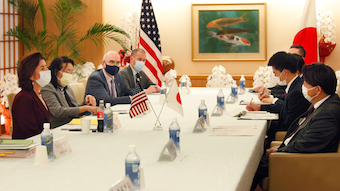 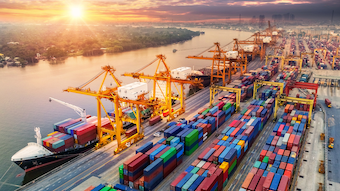 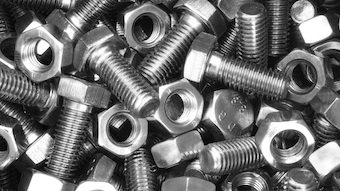 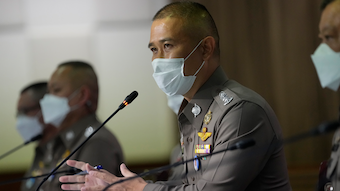 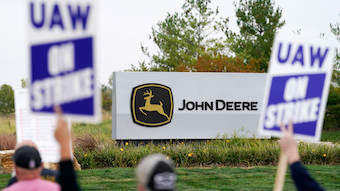 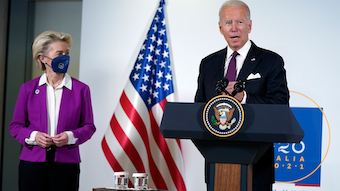 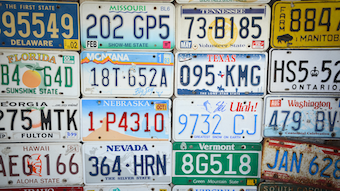 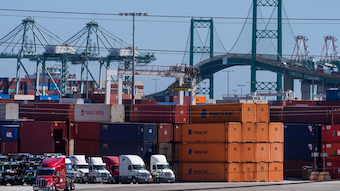 It's the latest step aimed at relieving the logjam of cargo ships that has interrupted the global supply chain.
Oct 26th, 2021
Follow Us
Most Recent