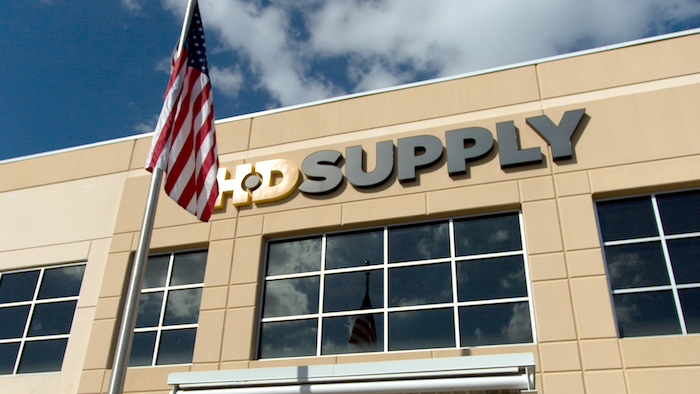 Industrial and construction supplied distributor HD Supply announced Monday that it has appointed a new board member and shared that an investigation by the Securities and Exchange Commission has completed, with no action to be brought against the company.

Milford McGuirt was appointed to HD Supply’s board of directors on June 28. He will serve as a member of the Audit and Nominating and Corporate Governance Committees. McGuirt served as managing partner of the Atlanta office and mid-south region of KPMG until his retirement. He additionally served as KPMG’s national audit sector leader and national industry leader for the firm’s higher education practice. McGuirt has more than 41 years of experience in public accounting and audit services to a wide range of public and private companies across a variety of industries.

HD Supply said that on June 24, the company received a letter from the staff of the SEC’s Atlanta Regional confirming that its staff had completed its investigation of HD Supply Holdings, Inc. and, based upon the information the staff currently has, does not intend to recommend to the commission that an enforcement action be brought against the company.

Back on Feb. 3, HD Supply announced that its shareholders approved a $50 million settlement with investors who accused the company about misleading them about its supply chain issues in 2017. Filings in a Georgia federal district court from that case show that the initial class action filed on Nov. 16, 2017 allege that HD Supply violated securities laws by “making materially false and misleading statements regarding the Company’s supply chain recovery efforts, which artificially inflated HD Supply’s stock price during the Class Period.”

HD Supply’s previously-announced separation of its Facililities Maintenance and Construction & Industrial businesses is still pending. That separation — originally announced in late September 2019, will create two independent companies that each had $3 billion in 2018 sales. On March 30 of this year, HD Supply said it had deferred that separation due to market conditions tied to COVID-19, but that it was still committed to it. The company reiterated that commitment in its 2020 first quarter earnings call on June 9.