Sunday delivery is available to all Amazon customers for no extra charge. If it is available in a customers' region, notice of the service will appear at checkout. 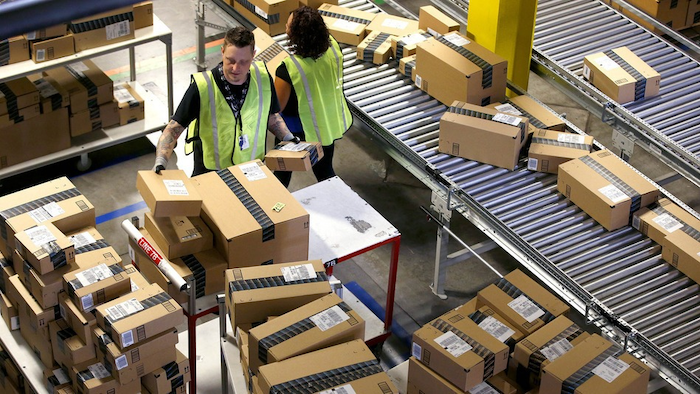 NEW YORK (AP) — Amazon is expanding its Sunday package delivery service to 15 more cities across the country, including Philadelphia, New Orleans and Dallas.

Amazon first rolled out the service as part of a new deal with the U.S. Postal Service in November to New York and Los Angeles, just ahead of the holiday rush. At the time, it said it planned to extend it to other cities this year.

The service is one of many efforts Amazon has been making to attract new customers and encourage existing customers to spend more, even though it increased its Prime two-day shipping membership program's annual fee to $99 from $79 in March.

On Monday, it started a service that lets Twitter users add Amazon.com products to their carts without leaving the social media site. In April, it launched Prime Pantry, a grocery delivery service for Prime members. The same month, it introduced Amazon Fire, its first set-top video streaming box.

The Seattle-based online retailer does not disclose the percentage of its packages that are delivered on weekends, but said since the service launched it has delivered millions of packages on Sunday to its customers.

"So far, the most common items delivered on Sunday include baby supplies such as newborn apparel, books and toys — Sunday delivery is clearly crossing errands off the weekend to-do list," said Mike Roth, Amazon's vice president of North America operations.

Sunday delivery is available to all Amazon customers for no extra charge. If it is available in a customers' region, notice of the service will appear at checkout.