Motion's president and EVP detailed how they went about overhauling their sales force, which included some tough conversations and going all-in on data. 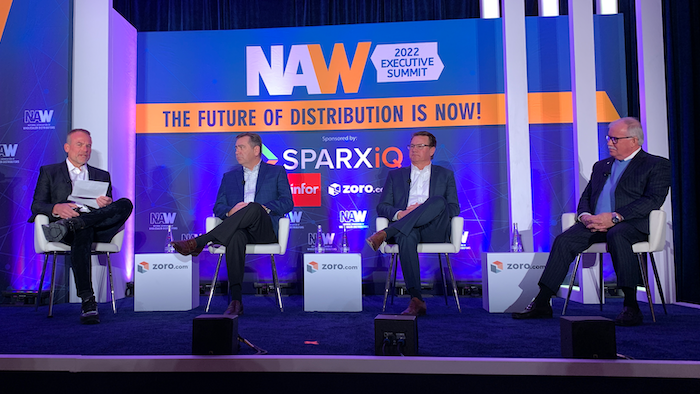 During Jan. 25-27, I was able to attend the National Association of Wholesaler-Distributors (NAW) 2022 Executive Summit in Washington D.C., where distribution executives across numerous industries — including a large industrial supply representation — gathered to network, share thought leadership and get NAW updates in the nation’s capital.

It was my first NAW Executive Summit, and I left knowing I gained a ton of industry insights at a level unmatched at most conventions and annual meetings. Industrial Distribution has been privy to attend the event in each of my six-plus years with the publication, but I always had a scheduling conflict that prevented me from going until this one. It was an excellent experience.

I want to lead off my biggest takeaways from the summit with some highlights from a session on the morning of Jan. 26. SPARXiQ CEO David Bauders moderated a “Roadmap to Sales Force Transformation” panel discussion with Motion president Randy Breaux and executive vice president James Howe, and Indian River Consulting Group managing partner Mike Marks.

Breaux elaborated on how, prior to the transformation, the MRO and automation products distributor had an unbalanced sales force between those reps who were “hunting” vs. those who were building up customers.

A huge transformation was needed, and Breaux said its success bred further success, improved wallet share and organic sales growth the company — No. 3 on Industrial Distribution’s 2021 Big 50 List — was looking for. Motion used the higher dividends resulting from the changes to hire top talent, fund acquisitions and reinvest in the company.

“It wouldn’t have been possible without transforming our sales force,” Breaux said. 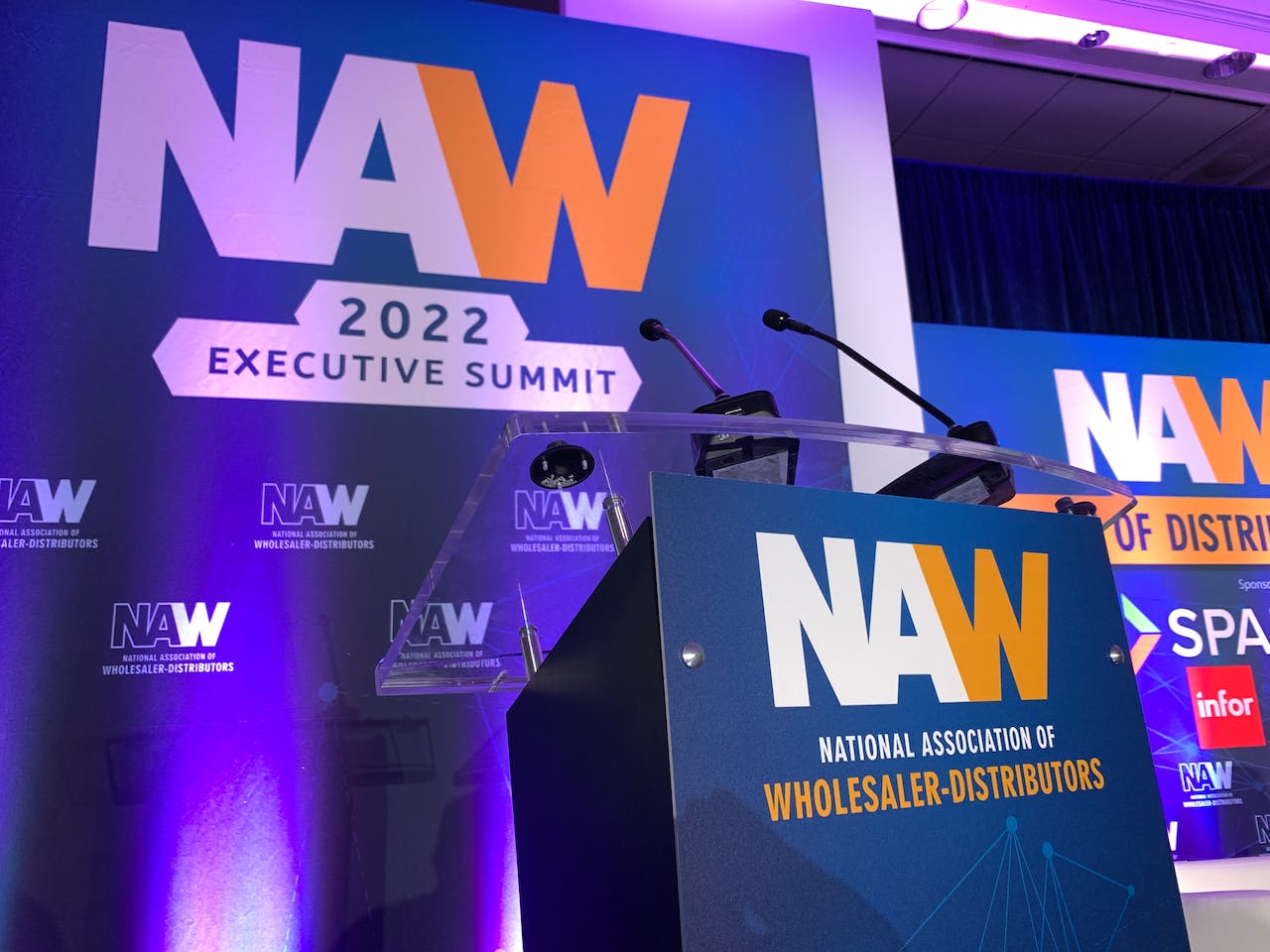 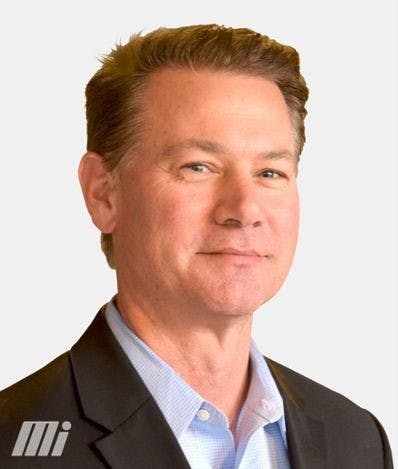 James HoweHowe detailed how the company surveyed 100 of its sales reps and applied the results to two years of customer data and dove into how the results compared.

“It was a huge challenge,” Breaux echoed. “But if we were going to survive another 75 years, we had to begin the journey.”

Breaux said Motion’s core group of executives put together an execution plan for the company’s change management process for overhauling its sales force.

The first step in that change, he said, was to get the mindset right, and that wasn’t easy as far as personnel changes. 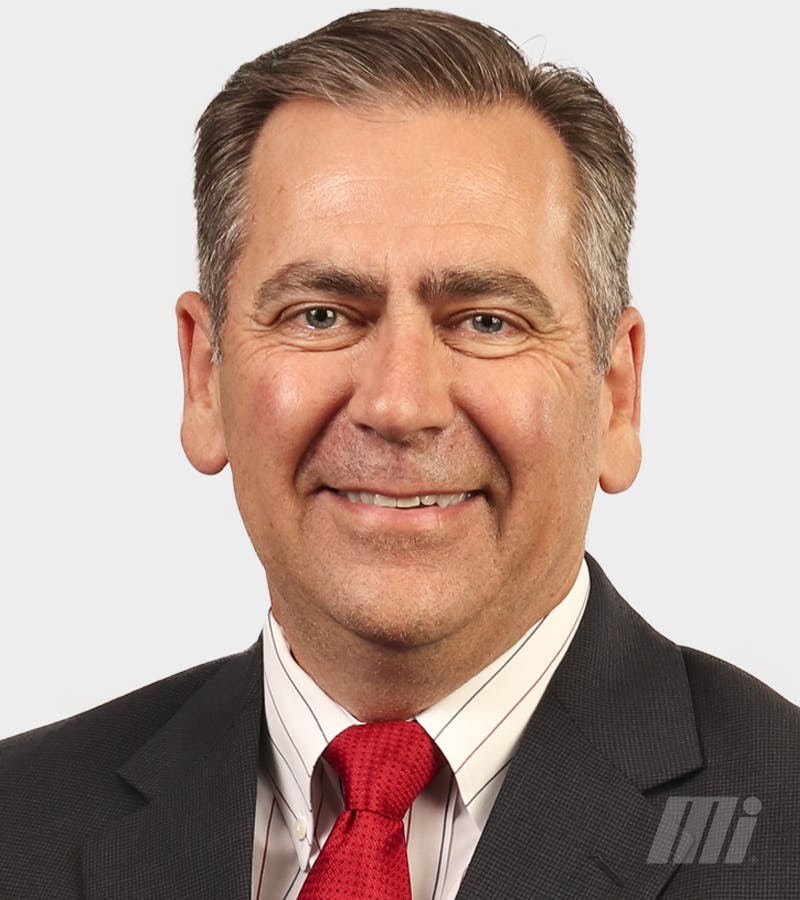 Randy Breaux“We had to take some people I would call ‘blockers’ out of the organization — those who didn’t want to get on the bus,” Breaux said in front of the NAW audience. “That was a little painful, but when I look back on it, it was the right thing to do. You have to be swift about it and get it done, and when you do, the results will show up in volume.”

That “get with the program, or move out,” mantra can seem harsh to those on the outside — especially during a time when distributors are facing major challenges when it comes to finding good, qualified sales staff — but Breaux makes an excellent point in that when a company decides to move forward with an initiative, the only way it will be successful is with complete buy-in. Even if “blockers” are rare, their impact on holding back progress can be sizable, and hurt the culture leadership aims to establish. Process changes are hard, especially in an old-school industry like distribution where “that’s the way we’ve done it for years” is a formidable mindset to alter.

Ultimately, it’s up to each employee as to whether they want to get on board. Given the state of the labor pool right now and abundant demand for experienced distribution sales staff, those “blockers” have ample opportunity to go elsewhere.

Motion also had help along the way, as Howe noted, “It’s difficult to do as an entirely internal process. We were fortunate to have the external expertise of SPARXiQ and IRCG.”

That’s another valid point. Many distributors may want to make sales organizational changes, but with so many moving parts, don’t know where to start — so they never get started. They don’t have to do it alone. There are plenty of change management service providers and thought leaders that can help distributors create a roadmap to follow.

Breaux, Howe and Marks finished up the session with a few other points that gave distribution executives in the NAW crowd food for thought. 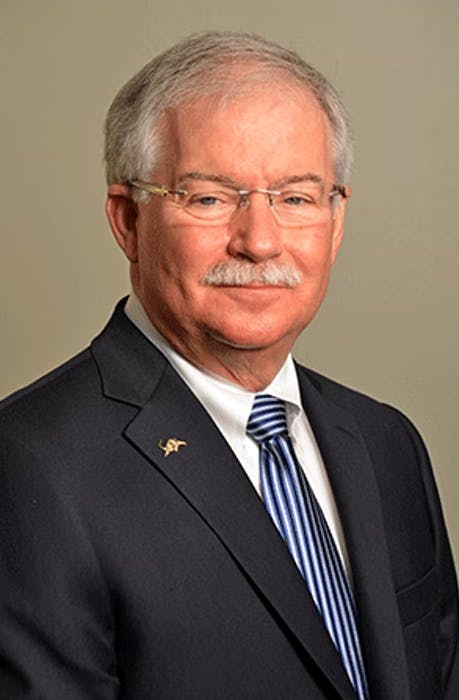 Mike MarksMarks — a well-known thought leader who frequently gives presentations at industry events — gave some valuable nuance to this topic.

“Distribution has grown up with a lot of emotion in data decisions,” he said. “A lot of people saying ‘we tried that.’ Well, when did you try it? 1987? As a distributor, you’re either slowly dying and not seeing it, or you’re growing. Salespeople want to win. Once you get over that mindset hump, your whole team gets invigorated by it.”

Breaux noted that more than half of Motion’s meetings it has today are on video platforms like Microsoft Teams or Zoom. It’s an easy solution that can save distributors a ton in travel costs.

“Look at your operating costs and how much they’ve gone down vs. bringing people in from all over the country,” he said. “I think these things will stay.”

Breaux added that Motion certainly still has reps get out into customers’ plants and serve them on-location, which will continue as well.

Howe noted that Motion — with the help of SPARXiQ — is in the middle of launching a new app for its sales reps that allow them to boost collaboration with each other. The app is heavily-fronted with customer insights reps can use to instantly find information, rather than dig for it on a search engine.

“Being able to answer customer questions with texts and chat functionality rather than them waiting on a call-back and playing phone-tag is huge,” Marks said. 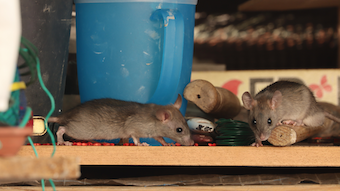 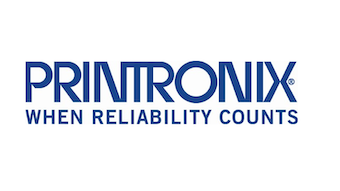 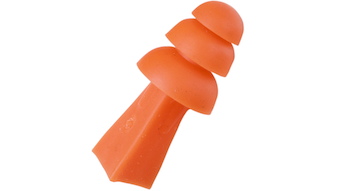