Corporate Offshoring May Take A Hit

Walgreen Co., which owns a 45 percent stake in Alliance Boots, the largest drugstore chain in the United Kingdom, has been considering whether to use an organization technique called an inversion to take advantage of the U.K's lower corporate tax rate. 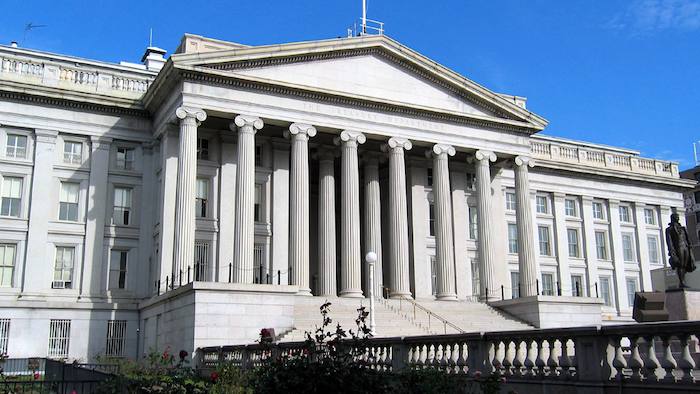 Walgreen Co., which owns a 45 percent stake in Alliance Boots, the largest drugstore chain in the United Kingdom, has been considering whether to use an organization technique called an inversion to take advantage of the U.K's lower corporate tax rate.

Shares of Walgreen fell on media reports that the nation's largest drugstore chain will not reincorporate itself overseas — in turn, irritating investors by missing out on the approximately $4 billion it would have saved by moving overseas. But Walgreen isn’t the only U.S. corporation faced with this decision.

This news comes as President Barack Obama, members of Congress and the Treasury Department look at ways to stop inversions. "They're basically renouncing their citizenship and declaring that they're based somewhere else, just to avoid paying their fair share," Obama said recently.

According to today’s AP story, in an inversion, a U.S. business merges with or is acquired by a foreign company in a country with a lower tax rate, allowing the company to lower its tax bill. Frequently the companies maintain their U.S. headquarters and operations, and the U.S. entity often maintains control of the company. Obama argues that this amounts to companies attempting to choose which tax laws they want to follow — a luxury not granted to individual taxpayers.

"Treasury is reviewing a broad range of authorities for possible administrative actions that could limit the ability of companies to engage in inversions, as well as approaches that could meaningfully reduce the tax benefits after inversions take place," the department said in a statement.

Over the last decade, 47 U.S. companies have moved their tax-reporting address overseas, and roughly 12 more are pursuing or researching offshoring.

To understand the corporate tax situation currently happening in the U.S. a recent New York Times writer, Josh Barro, sums it up:

Consider, for example, Procter & Gamble and Unilever. Both companies sell consumer products like detergent all over the world, but their tax situations are quite different. Because P.&G. is based in Ohio, the United States tries to collect taxes on its worldwide profits. We don’t try to tax Unilever’s non-U.S. profits because it’s not an American company; meanwhile, Unilever’s home countries (Britain and the Netherlands) have corporate tax systems that generally don’t tax foreign profits.

As such, P.&G. is at a tax disadvantage. If Unilever makes profits by selling detergent in France or Spain, it has to pay taxes only to France or Spain. P.&G. pays taxes in whatever countries it makes profits in; then, if taxes are lower in those countries than in the United States, it has to pay the difference to the American government when it brings those profits home. Escaping this tax disadvantage is a key reason that firms are interested in inverting.

While the Obama administration and the Treasury Department look at options to curtail inversions, it looks like changes in the corporate tax code will need take place. Right now there is too much money being left on the table to dissuade offshoring.

What do you think? Is the administration making the right move? Should more be done to address the corporate tax code? Is the system working just fine the way it is now? Leave your comments below.