Stressing stagnant recovery in the construction equipment sector since the 2008 recession, AED has reiterated and expanded on what it asked Congress for 3 years ago. 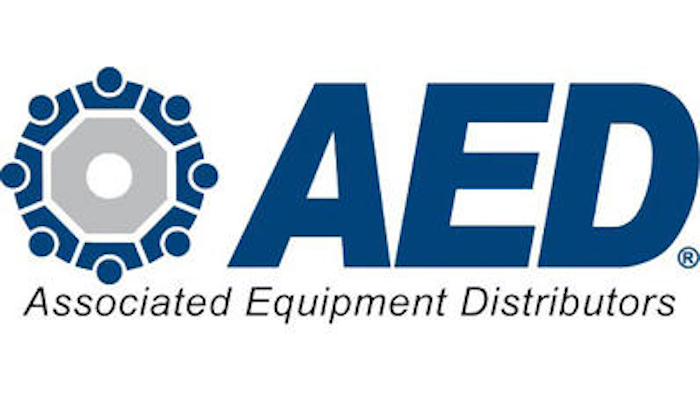 Many industries have seen a favorable turnaround since the economic downtown of 2008, but one that is still struggling to recover is construction equipment. It’s been stagnant, according to the Associated Equipment Distributors, and they’ve had enough.

On Jan. 7, AED delivered a strong message to Capitol Hill in a letter outlining a policy agenda that urges Congress to take swift, bipartisan action on policy priorities to spur economic growth and jobs within the construction equipment industry.

This comes three years after an almost identical letter AED sent to Washington in January 2012. The new letter replicates almost verbatim what it asked previously.

Both letters have been addressed to Speaker John Boehner, Majority Leader Harry Reid, Democratic Leader Nancy Pelosi, and Republican Leader Mitch McConnell. Both start with the same call to action, explain what AED is, and then get into the ongoing effect of stagnant construction equipment sector recovery since the Great Recession.

The letters both say Congress has failed to provide long-term certainty to the federal highway program, which AED cites as a primary reason for the ongoing flat recovery.

“The uncertainty surrounding federal surface transportation programs has negative implications for the nation as a whole and the construction industry in particular,” the new letter states. “State transportation officials have had difficulty planning and contractors, with no clear sense of what their future business will be, have been reluctant to invest in new equipment.”

“Restoring stability to federal transportation programs before construction season commences will help sustain and create millions of jobs in the equipment industry, the construction sector, and the broader economy,” the letter continues.

Like it did in 2012, the new letter goes on to ask Congress to use tax policy to encourage growth and recovery in the equipment industry, saying it could be done by permanently increasing higher small business expensing levels.

The second half of the new letter bulletpoints six proposals AED says Congress should act on. Three of them are identical to the 2012 letter:

In re-stating so much of its previous letter, it’s obvious AED isn’t satisfied with what progress, if any, Congress has made to help economic growth in the construction equipment industry since the start of 2012. Whether presenting those issues in the same fashion it did before is effective, or if the association will need to go a different route to get its point across, remains to be seen.