5 Safety Lessons Learned From The Titanic

Today, April 15th, marks the 103rd anniversary of the Titanic sinking. Here are five lessons from the disaster that impacted the safety of future vessels and facility operation. 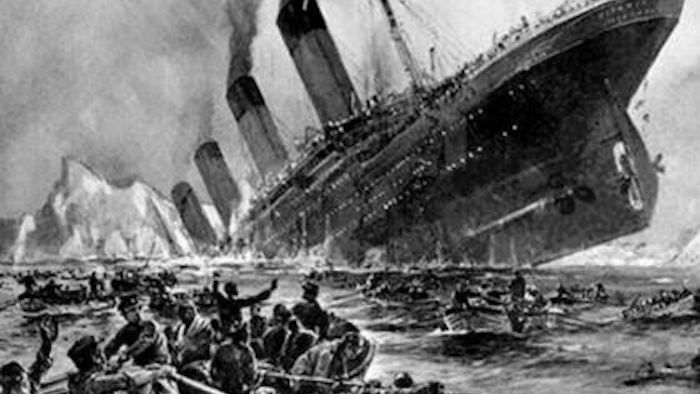 Safety headlines grab attention with catastrophe, accidents, fines, and pointing fingers. Today, April 15th, marks the 103rd year anniversary of one of the most talked about safety tragedies of 20th century. The sinking of Titanic killed more than 1,500 passengers and crew, shocking the world, as it had been touted as the safest ship ever built – up to that point.

What we don't talk about as much are the lessons learned from past mistakes. We don't celebrate the improvements, ideas generated, shared, and implemented for future use. It can be difficult to measure potential energy, such as the accidents or deaths avoided without some type of benchmark.

Here are 5 lessons about Titanic that impacted the safety of future vessels.

Lessons have been learned from the 1,500 lives lost that fateful night. From increased training, and appropriate personal protection, to standardizing requirements for emergency procedures— maritime safety has improved, and many lives have either been saved or weren’t put in danger due to our actions. Agencies hold private and government vessel and barge operations accountable to meticulous standards, in order to avoid disaster like Titanic.

Whether the pandemic forced you to rethink your business model, start a new business or borrow from the PPP, here are some tips for filing this year by May 17.
May 6th, 2021

The pandemic has galvanized a “new normal” that’s been years in the making.
Apr 15th, 2021
Follow Us
Most Recent