The deals will expand the company's presence in the Southeast and Canada.

The transactions are the 54th and 55th acquisitions, respectively, for Imperial Dade under the leadership of Chairman Robert Tillis and CEO Jason Tillis.

Dees is based in Mobile, Alabama, while Boudreault, acquired by Imperial Dade Canada, is located in Gatineau, Quebec. 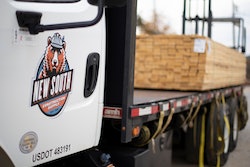 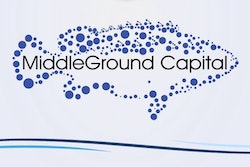