Building materials distributor Dakota Supply Group announced Wednesday that it will acquire a fellow distributor in Wisconsin, and announced earlier this month that it has moved one of its key branches to a new facility.

Bill Honold, current president of H&L, will remain to assist with the transition before his planned retirement at the end of the year. Long-time H&L vice president John Kuznacic will lead the DSG Sheboygan location. The company will operate as Honold & La Page, a DSG company for a period of time before transitioning to the DSG brand.

"We are thrilled to welcome the Honold & La Page associates to the DSG team of employee owners. H&L has been a customer-focused, market leader in the Sheboygan area for 88 years," said Paul Kennedy, DSG chief executive. "This addition is well-suited for our acquisition growth strategy and provides us a strong platform for further growth in Eastern Wisconsin."

"I am confident that DSG is the best partner to further grow the business for the benefit of our employees and customers," Honold added. "DSG brings resources and expertise to H&L that will enhance our value in the market. My grandfather and father would be pleased to know that the company and all its employees will continue into the future as a 4th generation of owners."

On June 15, DSG completed the move of its main electrical, HVAC and plumbing branch in Sioux Falls, SD to a new facility there, located near the intersection of I-90 and North Cliff Avenue. DSG said the new facility will provide a substantially larger footprint and more efficient layout, allowing the company to deliver a faster order fulfillment cycle to its customers.

"This is a major leap forward for our Sioux Falls team and a nice lift for our entire company based on the challenging last few months," said Ryan Tracy, DSG South Dakota general manager. "It allows us to provide greater service locally, as well as across the entire state of South Dakota. Our business in Sioux Falls has continued to climb, and I am excited to see how this new facility helps lead our efforts toward delivering a higher customer service standard throughout the state."

DSG is an employee-owned company with nearly 700 associates in 33 locations and five states. 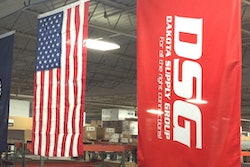 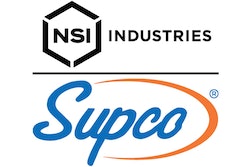 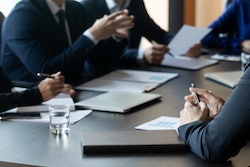 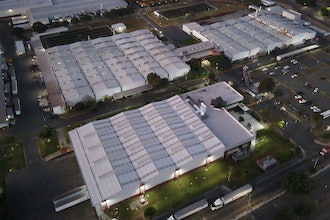