A research firm found that 120 companies ceased operations during Q2 2016, compared to 70 that failed a year earlier. 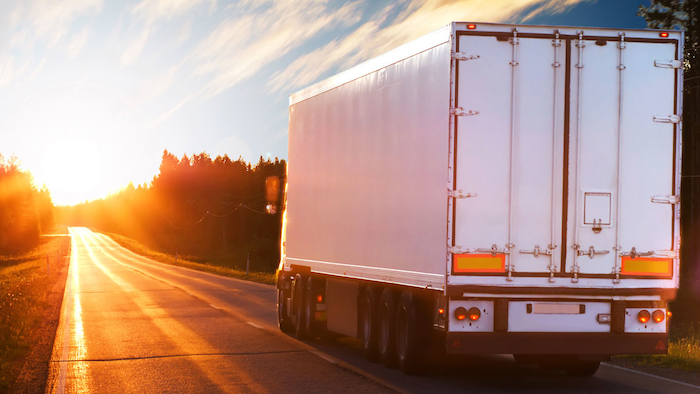 The number of U.S. trucking companies going under increased sharply in the second quarter of 2016, according to a recent report.

Research by Nashville firm Avondale Partners found that 120 companies ceased operations in the quarter compared to 70 that failed in the second quarter of 2015, The Wall Street Journal reported.

In addition, the average fleet size of those failing companies increased from 14 semi-trucks in the previous second quarter to 17 between April and June.

The analysis followed federal numbers that showed thousands of job losses in the trucking sector last month and another report reflecting the lowest number of orders for big rigs in nearly six years.

"The industry needs to put capacity and demand back into balance, although 2,000 trucks being removed from the road is not enough," Donald Broughton, Avondale's managing director, told the Journal.

Avondale's report also pinned the increase, in part, on rising fuel prices — which cause problems when the fees that truckers charge shippers fall short of prices at the pump — as well as costs for weather-related accidents, heating and idling trucks and renewing truck registrations. 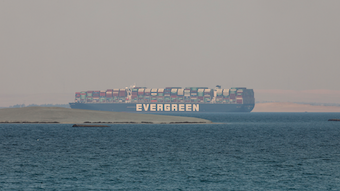 Experts Examine Bottom of Ever Given

Reports indicate "slight to medium" damage of the vessel that halted traffic in the Suez Canal.
Mar 31st, 2021