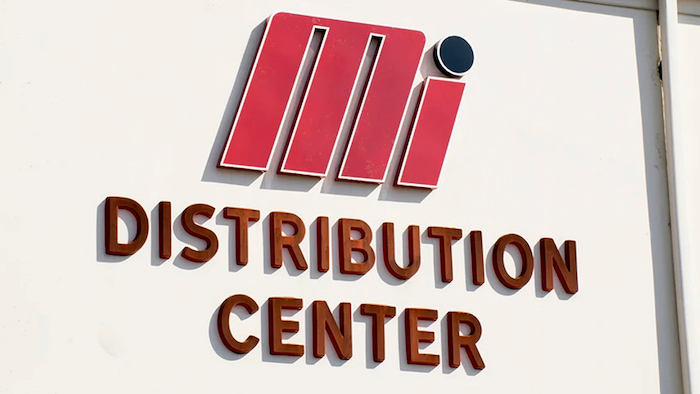 MRO products distributor Motion Industries had total Q1 sales of $1.51 billion (34 percent of GPC's total), down 7.7 percent year-over-year (YoY) overall, or up 4.7 percent excluding the 2019 divestment of EIS Inc. in 2019. Acquisitions boosted Motion's Q1 sales by 7.8 percent, while comparable sales fell 3.1 percent. Segment profit of $114 million was down from $121 million a year earlier.

In GPC's Q1 analyst presentation, the company said only two of its 14 industrial product categories was showing growth as of the end of April. GPC noted significant industry diversification and pressured industry sectors due to COVID-19, while food processing, aggregate and cement are performing stronger.

As a whole, GPC's total Q1 sales of $4.6 billion fell 3.7 percent YoY, driven by a 5.3 percent gain from acquisitions that was offset by a 3.5 percent comparable sales decrease, a 0.9 percent negative impact from currency translation and a 4.8 percent negative impact from divestitures. Excluding divestitures, GPC's net sales were up 1.1 percent YoY.

GPC said the COVID-19 pandemic had an approximate 3.0 percent headwind on sales and a 0.7 percent impact on total segment operating margin. The company said it experienced a sharp decline in demand beginning in mid-March as pandemic shutdown activity ramped up, with that demand trend continuing throughout April. GPC noted a strong start to March, with daily sales trending at more than 4 percent growth through the first half of the month, before daily sales sunk about 16 percent over the last two weeks of March and accelerated downward to down 25 percent in April excluding divestiture. In April, total daily sales were down approximately 30 percent at GPC's Automotive Group, down 10 percent in Industrial and down 20 percent in Business Products.

Paul Donahue commented, "Our first quarter results were driven by total sales growth of 1.1 percent excluding the impact of divestitures, as the sales and operating environment were severely impacted by the COVID-19 pandemic as the quarter progressed," said Paul Donahue, GPC chairman and CEO. "Despite the challenges of these unprecedented business conditions, our North American industrial operations as well as both our automotive and industrial businesses in Australasia operated well and reported improved profit margins. In addition, we improved our total gross margin rate in the quarter and implemented accelerated costs savings initiatives to more effectively leverage our cost structure as we move forward."

GPC on Wednesday reiterated its April 6 announcement that it has paused its share repurchase program and curtailed acquisition activities to small bolt-ons for the rest of 2020 until there is greater visibility into the macro environment amid the pandemic.

The company has reduced its 2020 capital spending budget to $150 million to $200 million, down 35 to 50 percent from its previous expectation.