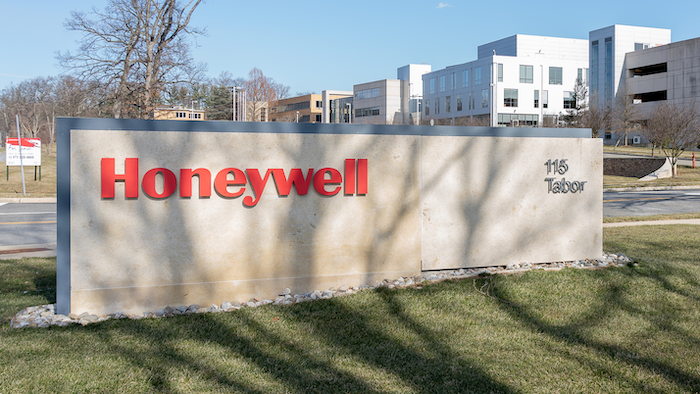 Honeywell, which is currently ramping up production of N95 face maks to help the COVID-19 response effort, announced March 31 that it is taking on a sizable loan to help the company’s financial position amid volatile market conditions.

The Charlotte, NC manufacturing conglomerate said it has entered into a two-year, $6 billion delayed draw term loan agreement to maximize financial flexibility and further bolster liquidity in the event global economic conditions persist or worsen throughout 2020.

"Honeywell is in an extremely strong position to effectively manage the current economic environment,” Darius Adamczyk, chairman and CEO of Honeywell. “We closed 2019 with $10 billion in cash on our balance sheet, our pension liability is in an overfunded position and our debt commitments are manageable thanks to the smart actions we took over the past several years to refinance our debt at attractive rates. The term loan we announced today will further strengthen our resilience in uncertain times.”

On March 22, Honeywell announced it was immediately expanding its manufacturing operations in Smithfield, RI to produce N95 face masks to aid the US government's response to COVID-19 — aiming to produce millions of the disposable respirators and hire 500 new employees for the task. Eight days later, the company similarly announced it is adding an N95 production operation at its Phoenix Engines campus in Arizona, where it will also produce millions of the face masks monthly.

Honeywell reported its 2019 full-year financial results on Jan. 31, showing that total sales of $36.7 billion were down 12 percent from 2018, though organic sales improved 5 percent.