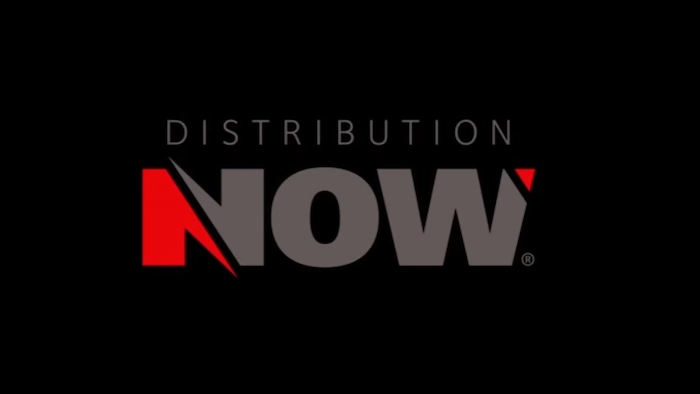 Responding to an industry-wide slowdown in demand for industrial products throughout 2019 and into 2020, the report detailed cost-savings measures the company took last year that included sizable cuts in locations and headcount.

Dick Alario, Interim CEO of NOW Inc., noted, “The North American market slowdown and reduction in customer spending were steeper than expected as the year ended," said Dick Alario, NOW Inc.'s interim CEO. "In response to market conditions, through today, we consolidated, closed or sold 40 locations since the beginning of 2019, and we have reduced headcount by 600 since mid-2019. In addition, we are deploying initiatives to improve our operating performance and bolster our already enviable balance sheet.”

The company’s Q4 cost of products was down 15.3 percent YoY.