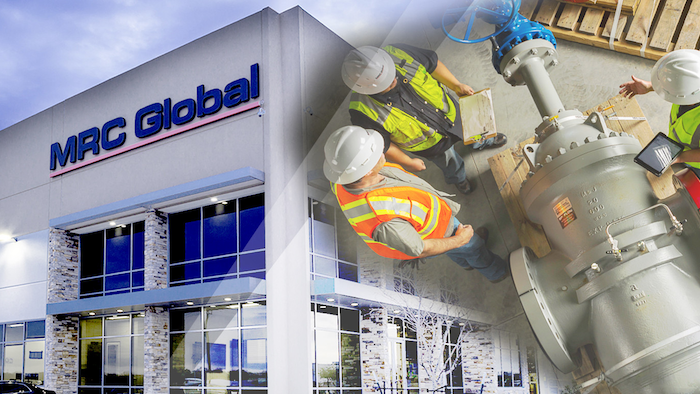 Houston-based MRC Global, which brands itself as the largest global distributor of PVF products and services, reported its 2019 fourth quarter and full-year results on Thursday, showing a considerable drop off in year-over-year (YoY) and sequential sales.

The company — No. 6 on Industrial Distribution’s 2019 Big 50 List — reported Q4 sales of $766 million, down 24 percent YoY and down 19 percent from Q3. Sales declined across all business segments and end markets. MRC Global took a Q4 net loss of $24 million, compared to a $10 million profit a year earlier, while an operating loss of $10 million compared with a $23 million operating profit a year earlier.

Also in the report, MRC revealed that as part of reducing its selling, general & administrative expenses by $25 million in 2019, the company streamlined operations in alignment with lower activity levels, with included closing locations and other cost reduction efforts that resulted in reducing total headcount by 360, or 10 percent, including 130 employees during Q4.

By MRC geographical segment in Q4:

By MRC business sector in Q4:

MRC said it expects 2020 activity levels to be lower than 2019 due to continued weakness in market conditions. It is forecasting 2020 total sales of between $3.2 and $3.7 billion.

Sales and profit growth was healthy both year-over-year and sequentially, as the distributor recorded its fourth-straight quarter of double-digit year-over-year sales growth.
Aug 4th, 2021
Follow Us
Most Recent