The maker of bearings and components posted revenue of $182.2 million in the period. 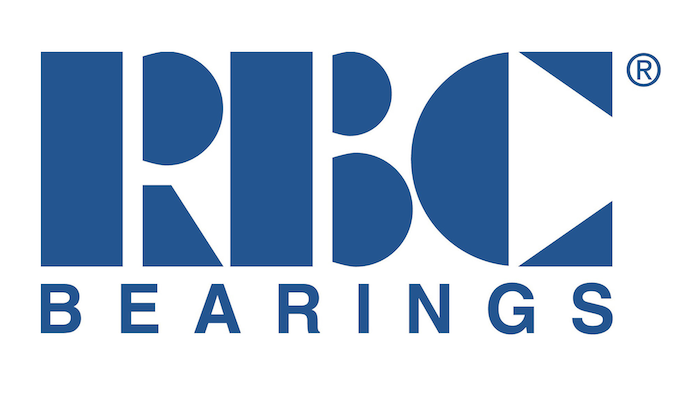 The Oxford, Connecticut-based company said it had profit of $1.27 per share. Earnings, adjusted for non-recurring costs, were $1.33 per share.

The results beat Wall Street expectations. The average estimate of five analysts surveyed by Zacks Investment Research was for earnings of $1.22 per share.

For the current quarter ending in July, RBC Bearings said it expects revenue in the range of $182 million to $184 million.

RBC Bearings shares have risen roughly 6 percent since the beginning of the year. The stock has risen 13 percent in the last 12 months.