Fastenal reported another month of healthy year-over-year sales growth in May and has now achieved at least 12.0 percent daily sales growth in each month starting in June 2017. 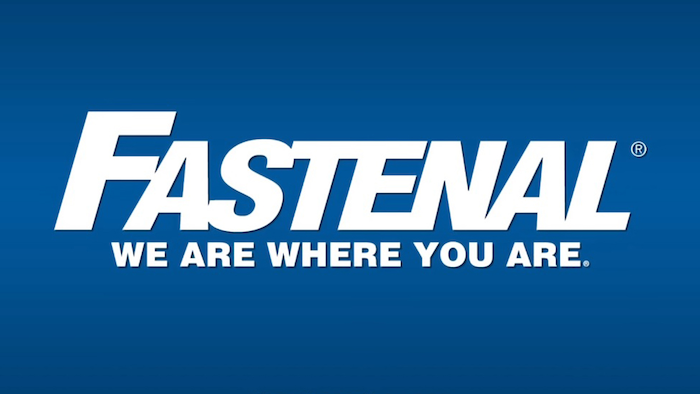 Fastenal reported its May 2018 sales results on Wednesday, showing that the Winona, MN-based distributor's considerable year-over-year (YoY) growth continued last month across the board — especially with its national account customers.

Fastenal reported May sales of $431.4 million, up 12.5 percent YoY, with daily sales up by that same amount. That follows April sales of $409.4 million and daily sales growth of 13.4 percent. May was Fastenal's 12th straight month of double-digit daily sales growth — with growth of at least 12.0 percent in each month. For perspective, Fastenal didn't have 12.0 percent growth in any month between February 2015 and May 2017 during the industrial economy downturn.

Here's how Fastenal's daily year-over-year sales growth has fared in each month since the start of 2015:

By Fastenal customer/channel type in May: