After 10 straight quarters of year-over-year sales declines from 2015-2017, Kaman Industrial Technologies' appears to be back on solid footing with two straight periods of healthy organic sales and profit growth. 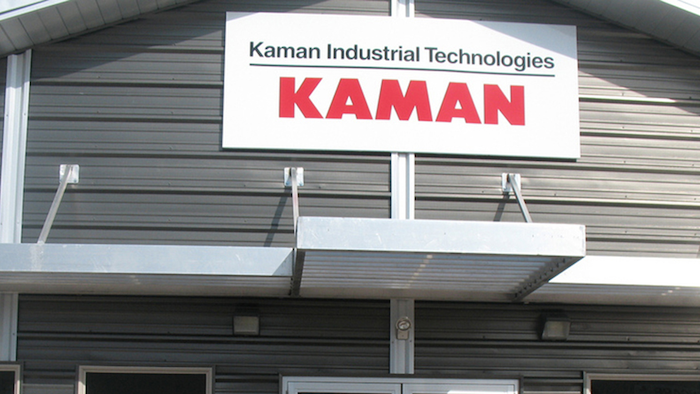 "At Distribution, our efforts to improve sales trends showed progress as organic sales per sales day increased 4.5 percent over the prior year," Kaman president and CEO Neal Keating said. "As we normally experience, certain employee-related costs disproportionately impacted Distribution's first quarter results. In addition, we incurred costs associated with the onboarding of several new national accounts and we expect the benefit from these new customers to ramp up over the next three quarters."

"We are redeploying a portion of the benefit from tax reform to make additional investments in our business and our people," Keating said. "First, our outlook for capital expenditures of $35.0 million will allow us to improve our operations and expand production capacity. Second, we are investing in our people, by contributing an additional $10.0 million to our defined benefit pension plan and offering $2.6 million in one-time employee incentives."