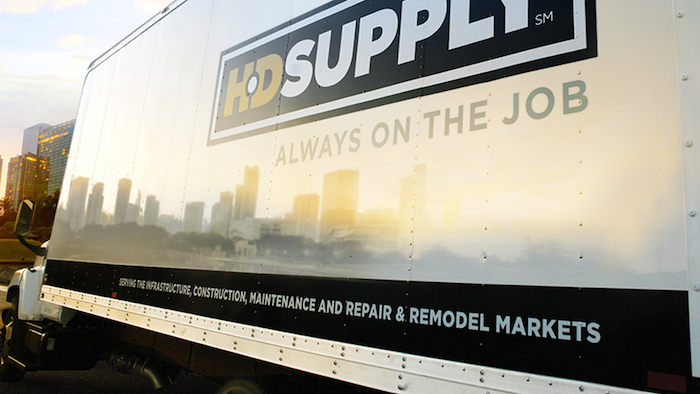 The figures showed continued strong growth for the company, led by a 7.5 percent increase in year-over-year (YoY) sales to $1.37 billion. That follows growth of 5.4 percent in Q2 and 5.2 percent in Q1. The company stopped including the performance of its recently divested Waterworks segment starting with Q2, as the transaction was was completed Aug. 1.