The Boom Is Booming And Home Depot Is Setting Records

Americans are plowing money into their homes at an astonishing rate, new, used and even those not yet built, creating for Home Depot a frenzy of loyal customers. 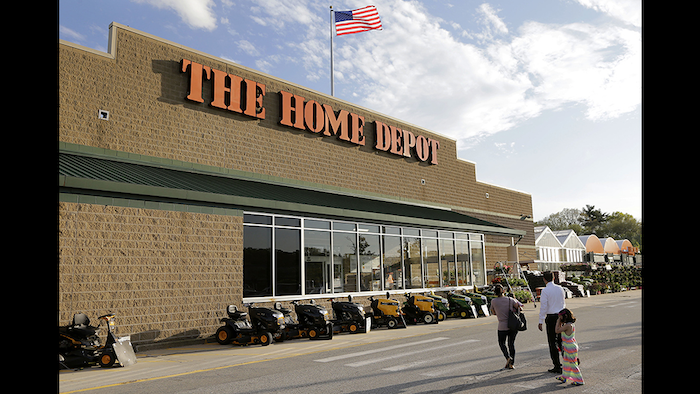 ATLANTA (AP) — Americans are plowing money into their homes at an astonishing rate, new, used and even those not yet built, creating for Home Depot a frenzy of loyal customers.

The world's biggest home improvement retailer rang up its highest quarterly sales, and richest earnings in the company's history, and it boosted its outlook for the year Tuesday.

Revenue for the period ended July increased to $28.11 billion from $26.47 billion, topping the $27.84 billion that analysts polled by Zacks Investment Research forecast.

Sales at stores open at least a year, a key indicator of a retailers' health, increased 6.3 percent. In the U.S., the figure rose 6.6 percent.

Analysts were calling for earnings of $2.21 per share, according to a Zacks survey. 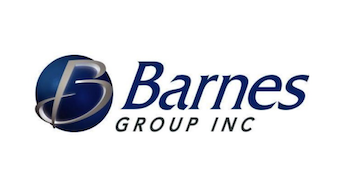 The company noted major industrial volume decreases due to COVID-19 impacts and a shutdown of aerospace end markets.
Jul 28th, 2020 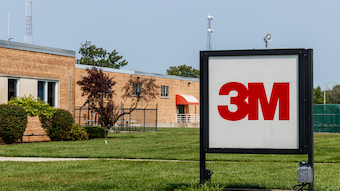 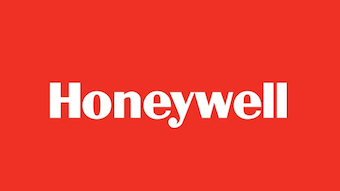 The company said backlog in its Safety and Productivity Solutions segment was up 100 percent from a year earlier.
Jul 27th, 2020 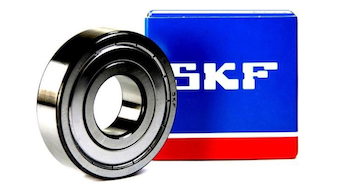 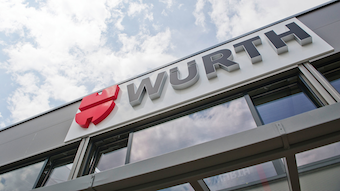 The figures showed a modest year-over-year drop, though the company said was "more than satisfied."
Jul 22nd, 2020
Follow Us
Most Recent