Why More People Ages 55+ Are Working

By 2024, nearly 1 in 4 people in the labor force are projected to be age 55 or over. OSHA explains the factors why older workers are choosing to work longer. 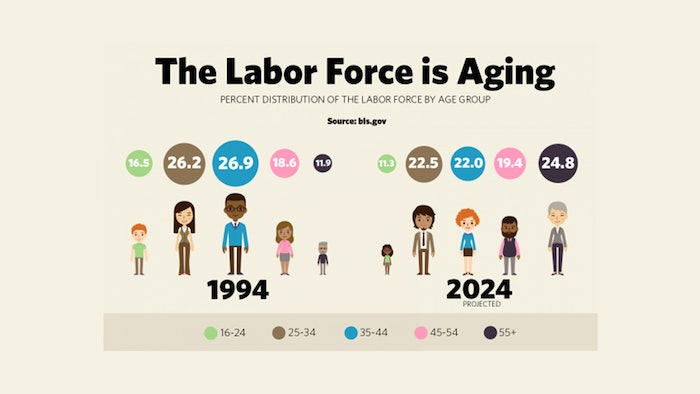 There are two reasons for this trend. The first is an aging population: baby boomers — those born from 1946 to 1964 — are moving into older age groups. By 2024, the youngest will be 59 years old.

The second reason is an increasing labor force participation rate among older workers. Research shows many older people are remaining in the labor force longer than those from previous generations. According to one study, about 60 percent of older workers with a “career job” retire and move to a “bridge job”; that is, a short-term and/or part-time position. Another study found that about half of retirees followed nontraditional paths of retirement in that they did not exit the labor force permanently.

The big question is why: Why are older workers choosing to remain in the labor force? Here’s what we know.

Teri Morisi is a branch chief at the Bureau of Labor Statistics. 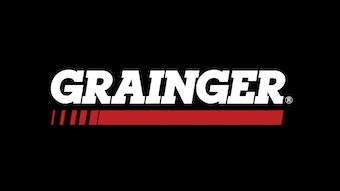 The distributor says it hopes to welcome more women into the workforce.
May 26th, 2022 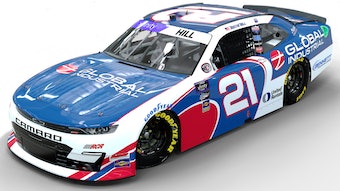 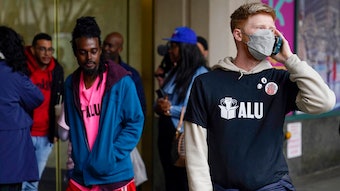 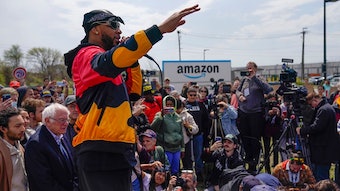 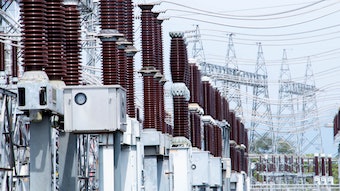 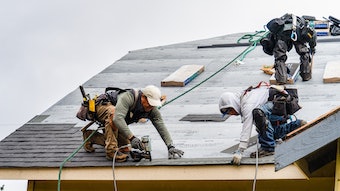 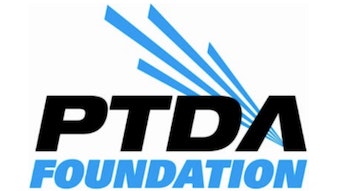 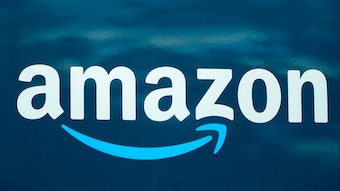 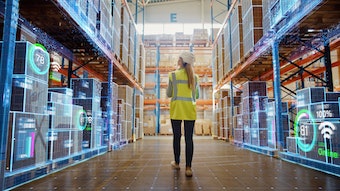 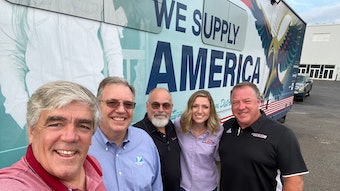 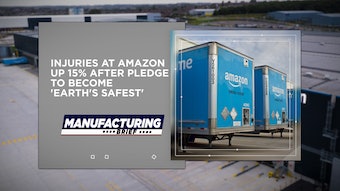 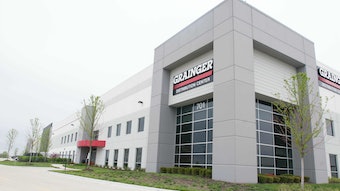 CEO DG Macpherson describes a culture based on "curiosity, development, collaboration and teamwork."
Apr 11th, 2022
Follow Us
Most Recent