Vaping is tremendously popular within young adults and adults nowadays. Though the habit has been harshly criticised by both wide society and a narrow circle of experts in medical fields, it is still one of the most favourite hobbies. A lot of people see vaping as a threat to all humankind. However, others claim that there also were people against mobile phones and now they all agreed that this is much better than the previous type of connection.

The point is that vaping can’t be totally compared to a phone because here we talk about a direct damage to our health and body. Being a smoker, a person consumes a lot of nicotine. Trying to escape this habit he or she can get into a marketing trap. Vaping devices were presented as a safer option but most of them also contain the same harmful element – nicotine. Moreover, anti-vapers claim that vaping devices can put other aspects of human life at risk.

For instance, they claim that the use of disposable vapes severely harms our environment. At the same time, the use of the usual cigs is not an eco-friendly trend as well. In fact, any use of both cigarettes and vapes is never positive for both a human being and the planet. The issue that concerns our society most is connected to human beings. All of us worry that we can suffer from the habit. Health problems are the major concern that helps people quit.

Vape mod, disposable vapes, and cig-a-like all use nicotine. Therefore, their effects are pretty much similar. Any e-cigarette can cause changes in the brain. These changes are no different from the effects of any other source of nicotine. Here we must remember that the method of use of a harmful substance can cause additional problems, but can not reduce the harmfulness of this substance. This is confirmed by research by the National Institute on Drug Abuse.

In their study, the researchers observed the state of brain activity of individuals during and after exposure to nicotine. Nicotine was found to have the greatest effect on the prefrontal reward network. Scientists underline the decrease in engagement between neural networks and some of the brain regions, which are responsible for evaluating certain experiences in human life. Therefore, the ability to define possible values of the event decreased.

Moreover, scientists have proved that nicotine withdrawals are as strong as those within usual cigarettes consumption. The interdependence of evaluation of experiences and control areas was found. The control abilities have also decreased after e cigs consumption. Therefore, scientists concluded that the way nicotine from the best disposable vape or pod mod is pretty the same as from other nicotine sources. At the same time, they highlighted the importance of further research of possible abuse.

One of the greatest arguments for vaping bans is the teen vaping. Parents, teachers, officials are all deeply concerned with the threat to a vaping generation. The use of e cigarettes is not harmless as it was recognised by major world health institutions, including WHO and FDA. Therefore, everyone worries about the future generation. The involvement of Unger aged makes this issue even more acute for the society.

In regards to politics, it is a great opportunity to show that a politician worries about his community. Therefore, this issue is often speculated by some of them. However, public resonance cannot be argued. Even those, who are vapers themselves, or those who have no children support the initiative to prevent teenagers and young adults from vaping. They have a number of reasons for that.

One of the most important reasons is that vaping affects teen brain, which, in its turn, is not totally formed yet. Therefore, it can cause more health problems than vaping in older age. All of us know that vaping is linked to lung disease. This topic was highly discussed within a couple of years. However, we should not underestimate the threat that comes from changes in brain activity caused by nicotine.

One of the major problems is that it does not work the way, say a virus does. One can’t just use a disposable vape and see the effect in a couple of weeks. It needs years to show the harm. One of the most evident threats is getting some attention disorders. This might include ADHD, impulse control issues and susceptibility to substance abuse. However, the problem is even not here.

There exists no proper research that can show the long term result of vaping because vapes exist for not so long. The first modern disposable e cig appeared about 20 years ago. Therefore, there is not enough data. Some experiments with the use of young animals show that vaping can be a reason for learning dysfunctions and memory problems. But again, these studies are not sufficient to conclude that it's valid for humans.

One of the least pleasant facts to recognise and admit is that we and our children are all living samples. There’s no scientific data and conditions to learn the new phenomenon, so probably some general conclusions will be made in a while according to the world data on vaping.

The second point is that vaping is harmful and all kinds of vaping devices can severely harm our body and brain. If one can somehow recover from illness and get an organ transplanted with all the severe outcomes, one cannot get a new brain and nervous system. Therefore, changes in the brain after vaping are life long.

Thirdly, there’s no real mechanisms that prevent a child from buying a vape box or a disposable vape pen on the condition they have money. It is also not prohibited to use a vape pen in front of a child in most places of the world, though there are some exceptions. Fourthly, we need not only single acts of outrage but a movement with a clear aim and tasks in order to eliminate the way to try a vape pen for our children.

Remember that prevention is better than treatment. 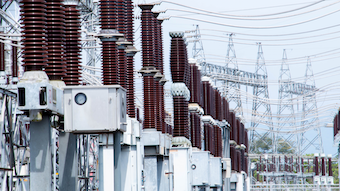 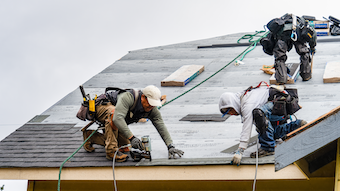 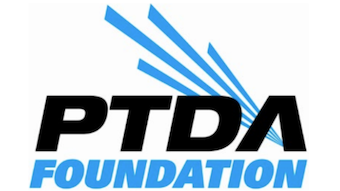 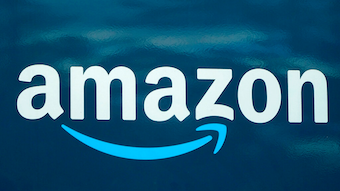 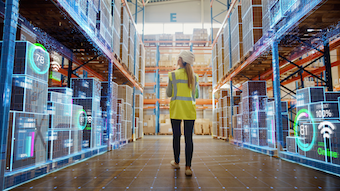 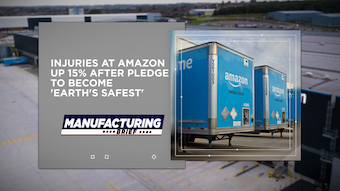 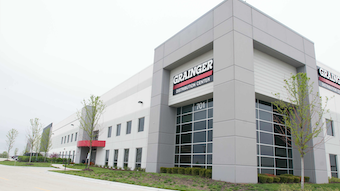 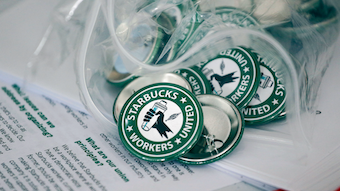 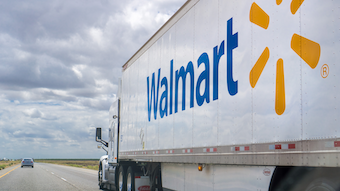 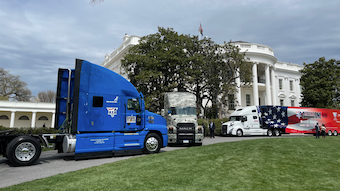