The decline is attributed to a typical August slowdown due to summer holidays and automotive model change-overs. 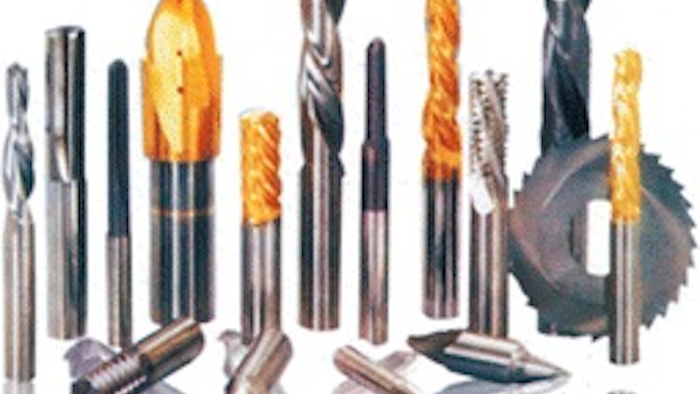 August U.S. cutting tool consumption totaled $166 million, according to the U.S. Cutting Tool Institute and AMT — The Association For Manufacturing Technology. This total, as reported by companies participating in the Cutting Tool Market Report (CTMR) collaboration, was down 2.7 percent from July’s total and down 3.0 percent from August 2013.

These numbers and all data in this report are based on the totals actually reported by the companies participating in the CTMR program. The totals here represent about 80 percent of the U.S. market for cutting tools.

“August has traditionally been a period of slower sales for the cutting tool industry due to summer holidays and automotive model change-overs,” said Tom Haag, President of USCTI. “The three-month rolling average actually shows the sales as fairly steady throughout the summer. The third quarter should close much stronger with September bringing the industry back to full speed and the IMTS exhibition driving new interest with record attendance.”

The Cutting Tool Market Report (CTMR) is jointly compiled by AMT and USCTI, two trade associations representing the development, production and distribution of cutting tool technology and products. It provides a monthly statement on U.S. manufacturers’ consumption of the primary consumable in the manufacturing process – the cutting tool.  Analysis of cutting tool consumption is a leading indicator of both upturns and downturns in U.S. manufacturing activity, as it is a true measure of actual production levels.

Despite manufacturers’ best forecasts, no one could have predicted what 2020 had in store. For many manufacturers, the destabilizing force of the pandemic exposed weaknesses along the value chain. It also highlighted opportunities to justify larger-scale.
Nov 1st, 2021

Be prepared for some important changes-if not an outright federal ban- on non-compete agreements.
Oct 11th, 2021
Follow Us
Most Recent