ID executive editor Anna Wells highlights how optimism is apparent in the result of this year's ID Survey of Distributor Operations. 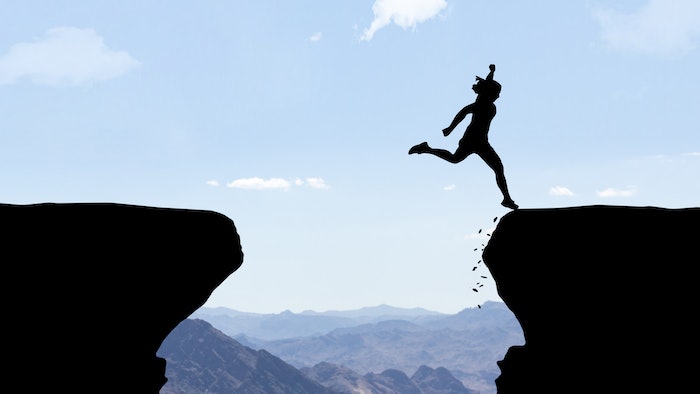 We’ve been publishing Industrial Distribution’s annual Survey of Distributor Operations in our May/June print & digital issue for many years, and it struck me recently that the 2020 version came at a very precarious time for not just distributors, but the world.

I looked back on last year’s issue and the words I wrote in this Editor’s column still sting: “I wish I were writing to you from the other side of this economic crisis but, as of printing, things are still in chaos. Whether relating to the virus or the economy, predictions seem to change daily, and many agree: we've never seen anything like this before."

It’s obvious there will still a lot of challenges ahead in the spring of last year, and my wish for the “other side” was sincere, if premature. Now here we are a year later with several viable vaccines and a record number of job openings across the country. So here’s the question: Are we on the other side?

In this year's May/June issue, we let distributors answer that. Starting on page 12, we explore the responses to this year’s comprehensive survey, offering insights into areas from technology investments to the balance sheet — and everything in between. As managing editor Mike Hockett points out in the survey’s introduction, last year’s survey results reflected the COVID crisis very early on. There was a heightened sense of impending danger and many survey respondents reflected a fear of the unknown.

But this year the tune has changed. In our 2020 survey, 85 percent cited economic conditions as a top concern. This year that sentiment has dropped precipitously, with 53 percent saying the same in 2021.

The Survey of Distributor Operations has been published for 74 years. Many people have asked over the years if we had copies of the older editions of this magazine (which goes back to 1911, by the way). Unfortunately, the publication has changed hands a few times and most of the archives have disappeared. I’d be interested to see what kinds of sentiments were reflected in some of the tumultuous years many of us don’t personally remember. Let’s consider the survey kicked off in the post World War II economy when spending was booming and the job market was on fire. Sound familiar? But those respondents continued to weigh in over the years, amid oil crises, recessions, inflation and high unemployments rates. And while many of our subscribers represent companies that have operated through all of this, this year’s results offer a unique twist: more than half of respondents participated on behalf of companies that have been around for 25 years or less.

So what should we take from that? Are younger companies ready to shake of this drama of 2020 and move on with a clear head? Or is the economy simply settled to the point where distributors, regardless of their age, feel ready to embrace the future? The economy is giving us good signs and anecdotal evidence from the industry is supporting what we see from our survey results. Unfortunately each year’s report only serves up more questions: will we sustain this?

One thing that distributors have going for them that some industries don’t: warehouse jobs have recovered at a rate of 200 percent, a benefit that will no doubt help facilitate the growth so many of us anticipate. And that's its own reason for optimism.